When I stopped in on Mr. Rasmussen’s Bible II class this week, the sophomores were gathered in small groups with their Bibles and a chapter from the Acts of the Apostles open on their desks. They were reading  and highlighting key concepts in the chapter entitled “The Great Commission” which describes Jesus’ last moments with His disciples and the command to take the good news to all the world. After their study, the students shared ideas they highlighted as they read. These observations led to a discussion of God’s call on our hearts today.

Several students highlighted the following quotation. How does it speak to you?

“The disciples were to carry their work forward in Christ’s name. Their every word and act was to fasten attention on His name, as possessing that vital power by which sinners may be saved. Their faith was to center in Him who is the source of mercy and power. In His name they were to present their petitions to the Father, and they would receive answer. They were to baptize in the name of the Father, the Son, and the Holy Spirit. Christ’s name was to be their watchword, their badge of distinction, their bond of union, the authority for their course of action, and the source of their success..” – AA 31 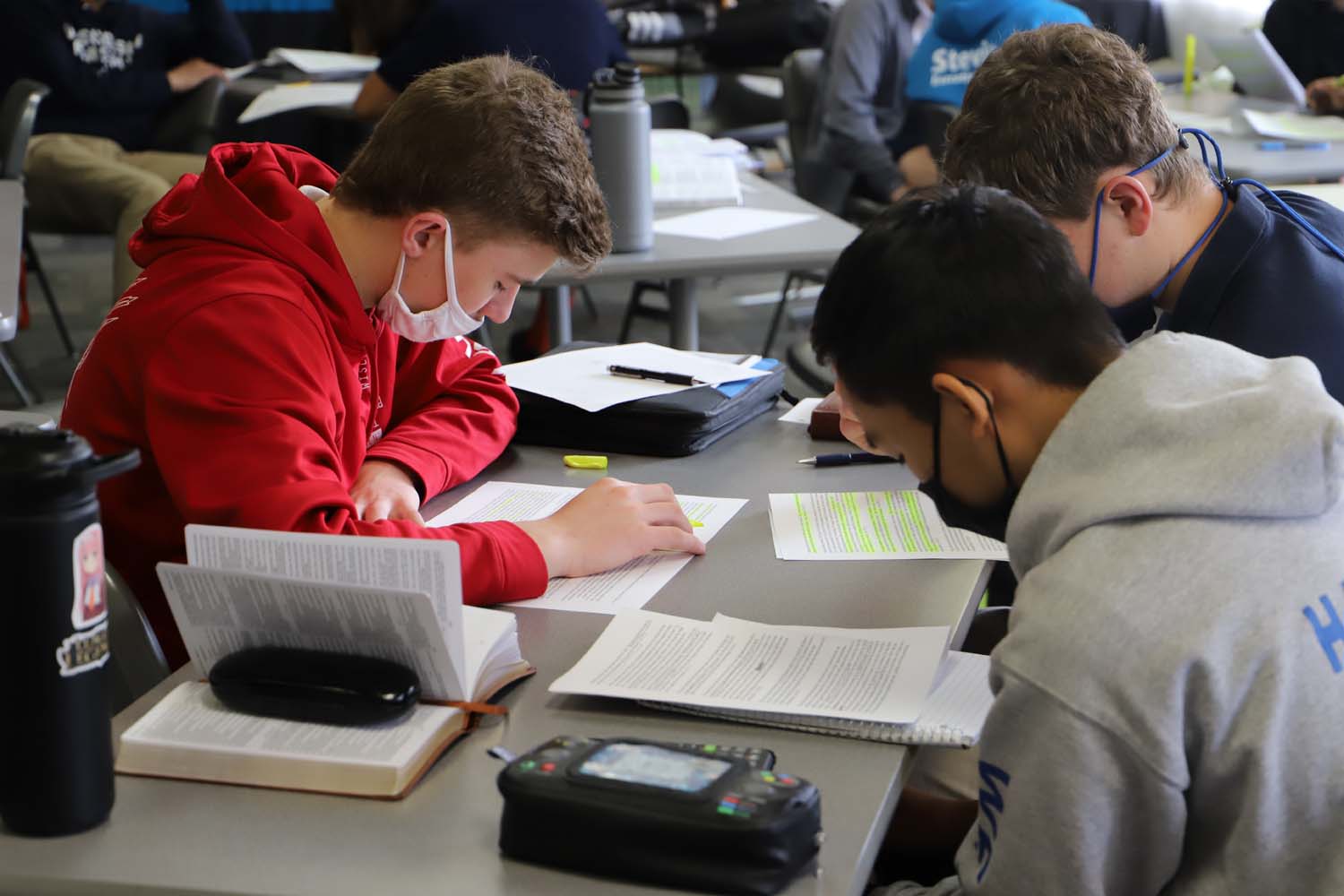 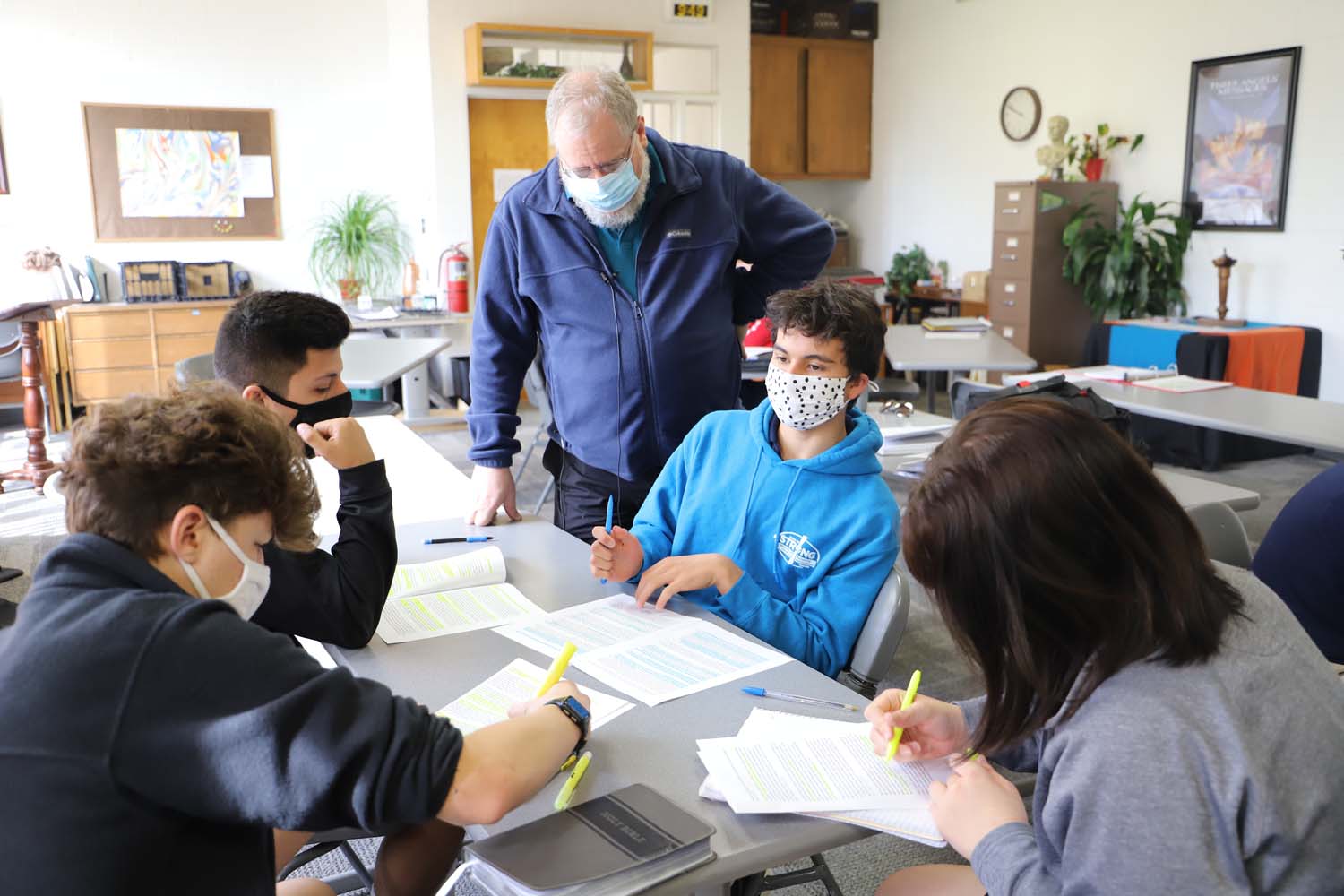 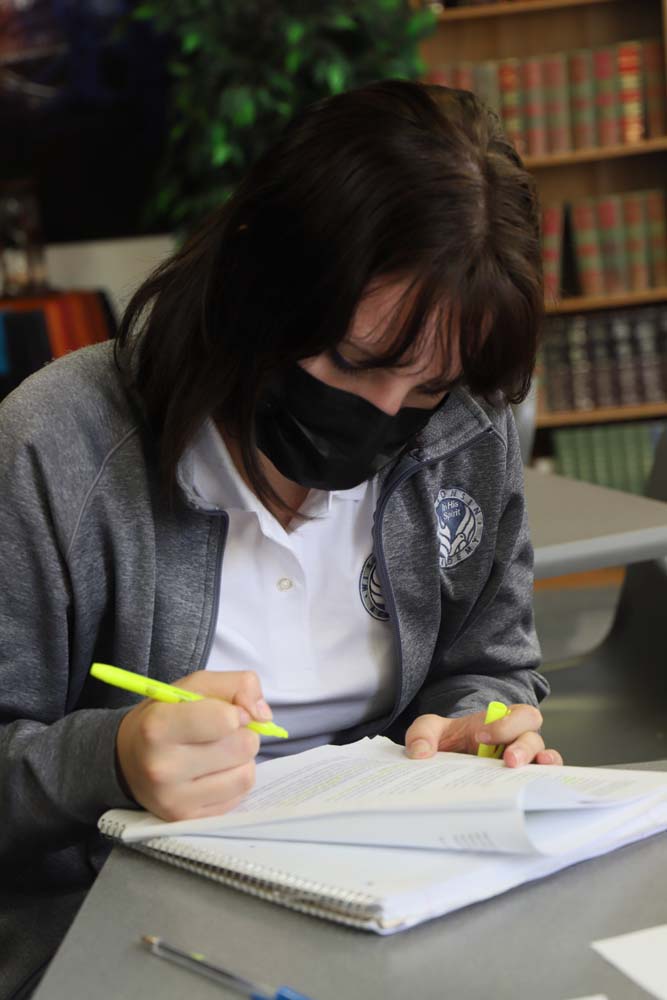 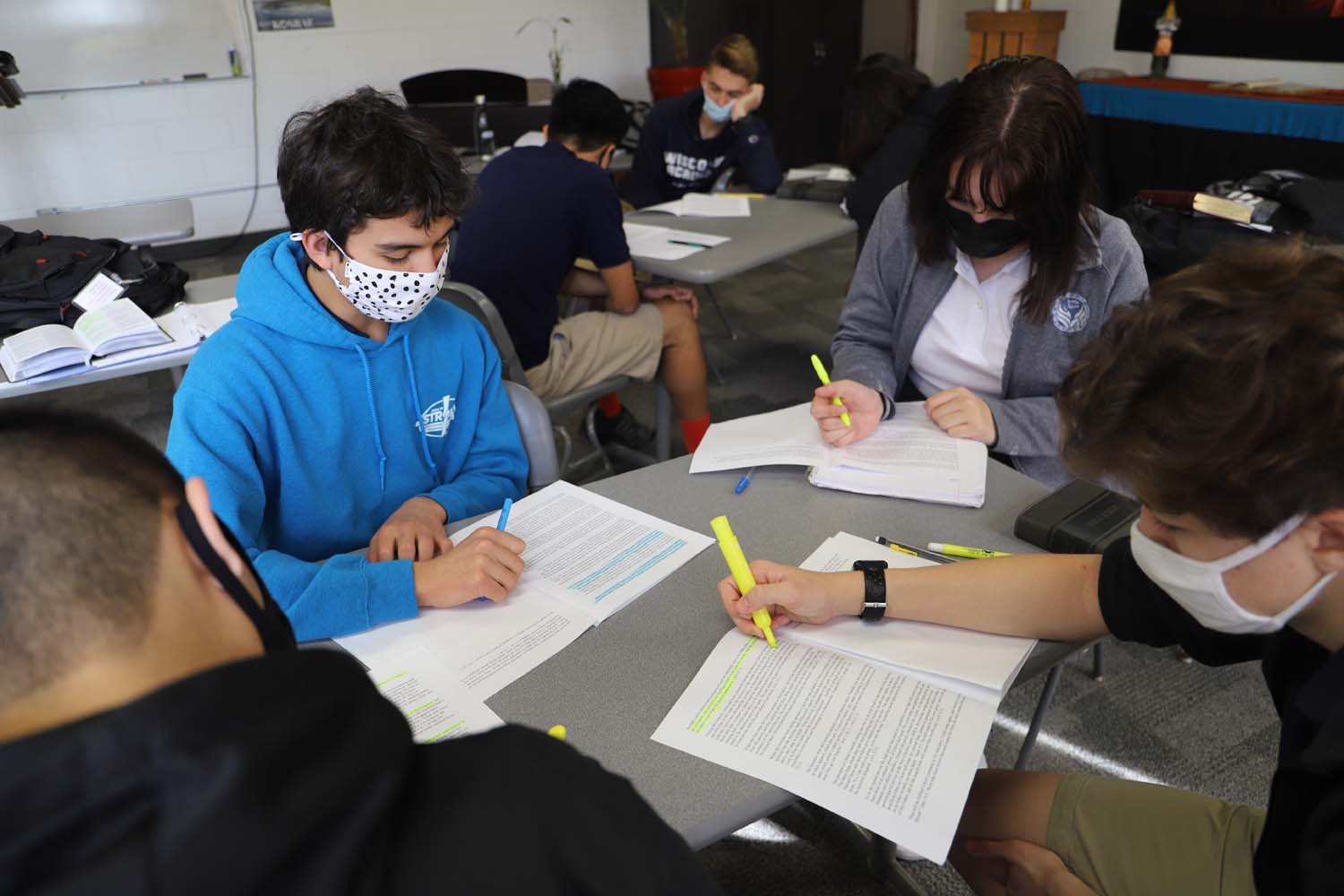 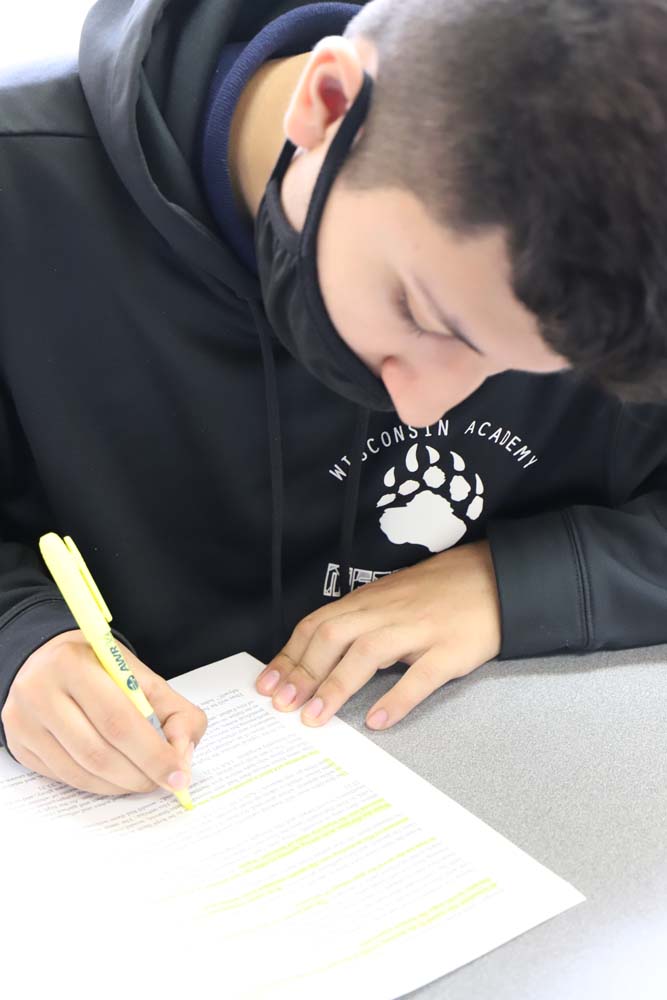 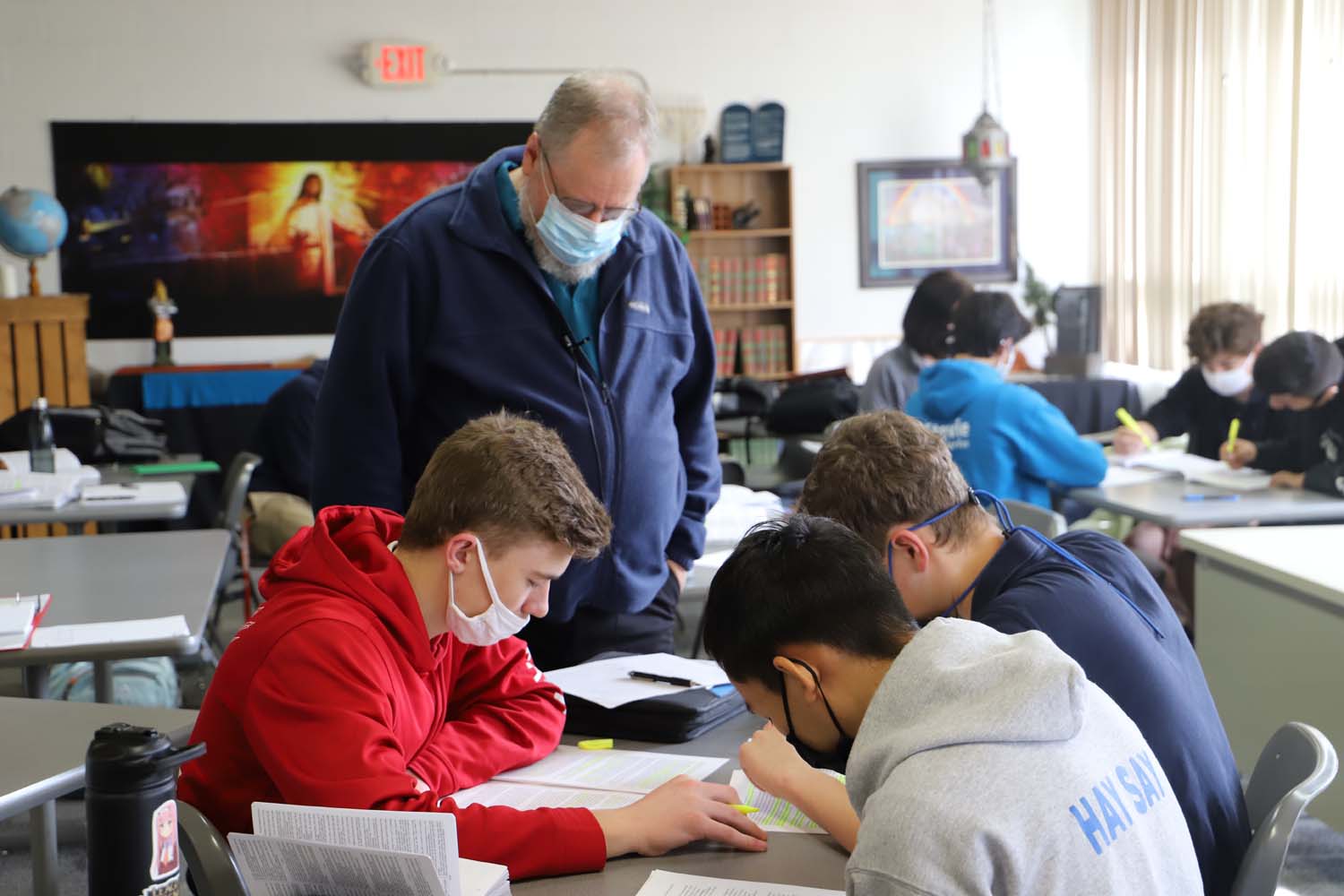 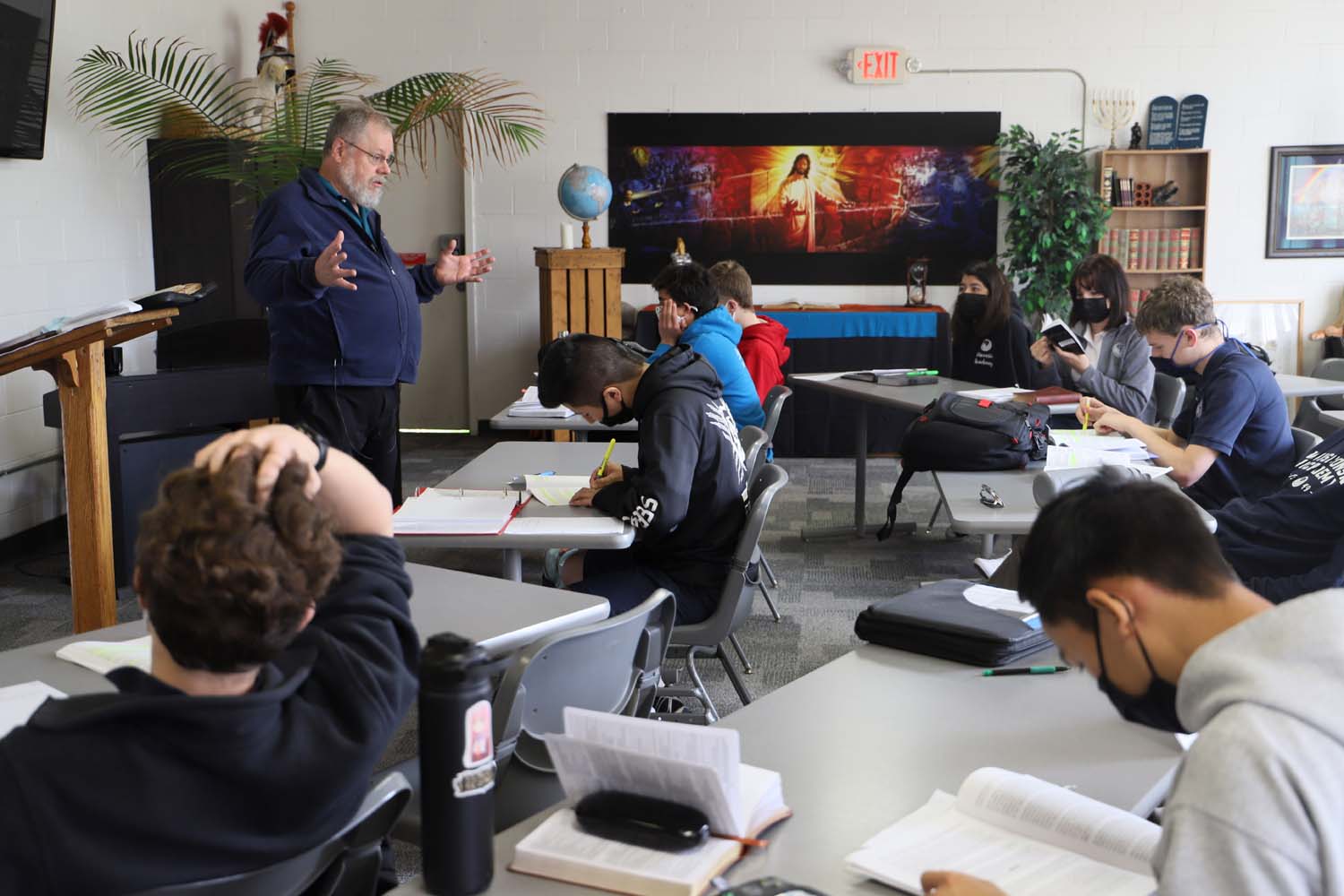 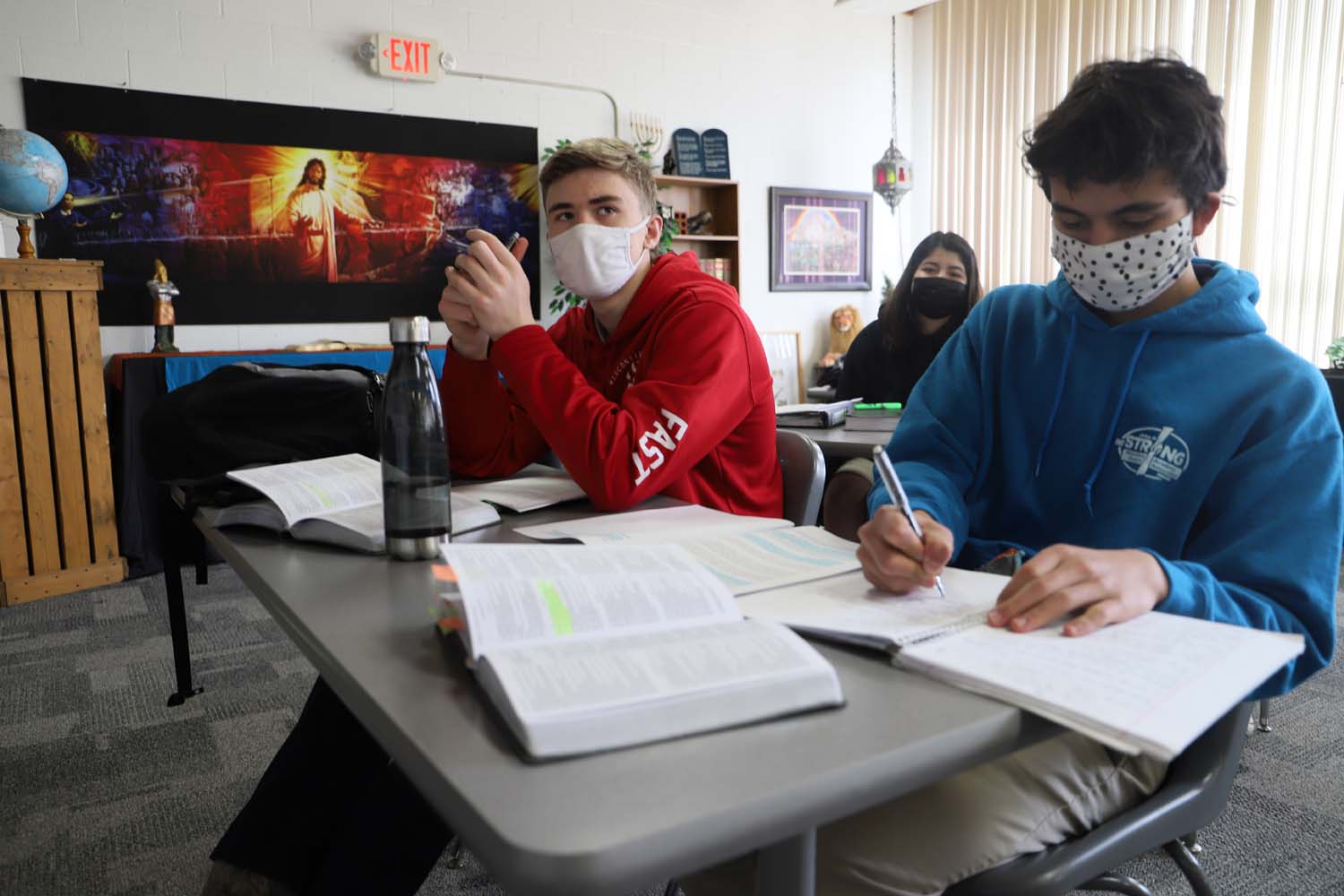