Thirty-six students, staff, and friends began the new year in prayer with thousands of other young people at the the 2019 GYC (Generation.Youth.Christ) convention in Louisville, Kentucky. Some students said they really enjoyed the speakers at the main sessions, including Israel Ramos, Sikhu Daco, and Moise Ratsara. Others really appreciated the united prayer sessions, led by Gem Castor. Still others told stories about praying and talking with people door-to-door in Louisville.

Established in 2002, GYC is youth-initiated and led movement of Seventh-day Adventists from diverse backgrounds, united in a common commitment to serious Bible study, intense prayer, uncompromising lifestyle, and boldness in sharing Christ with others.

As those who went to GYC share what they learned, we all have been blessed. Thank-you to all the sponsors who helped make this trip a reality. And thank-you, Mr. Gagatam, for the pictures. 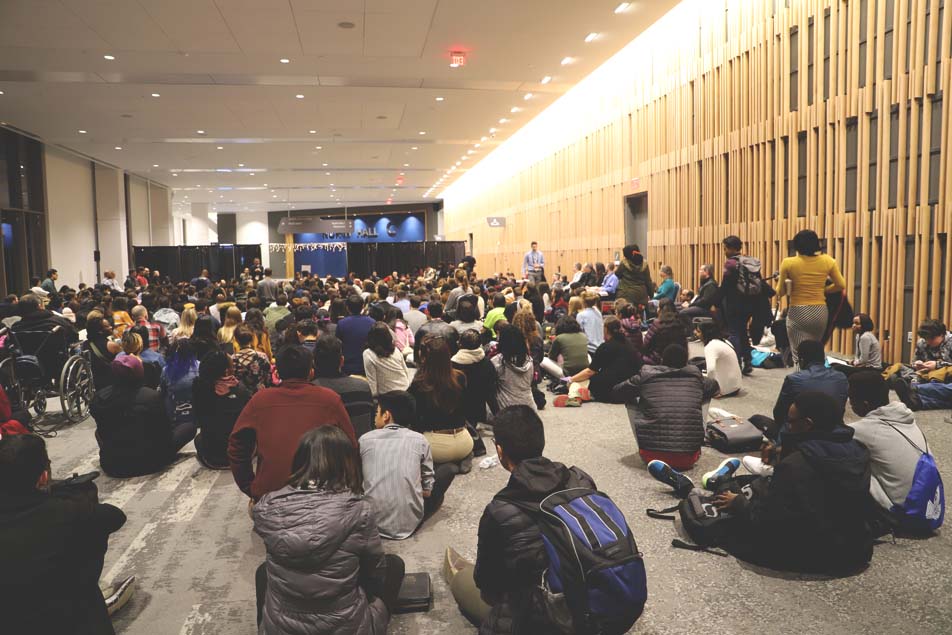 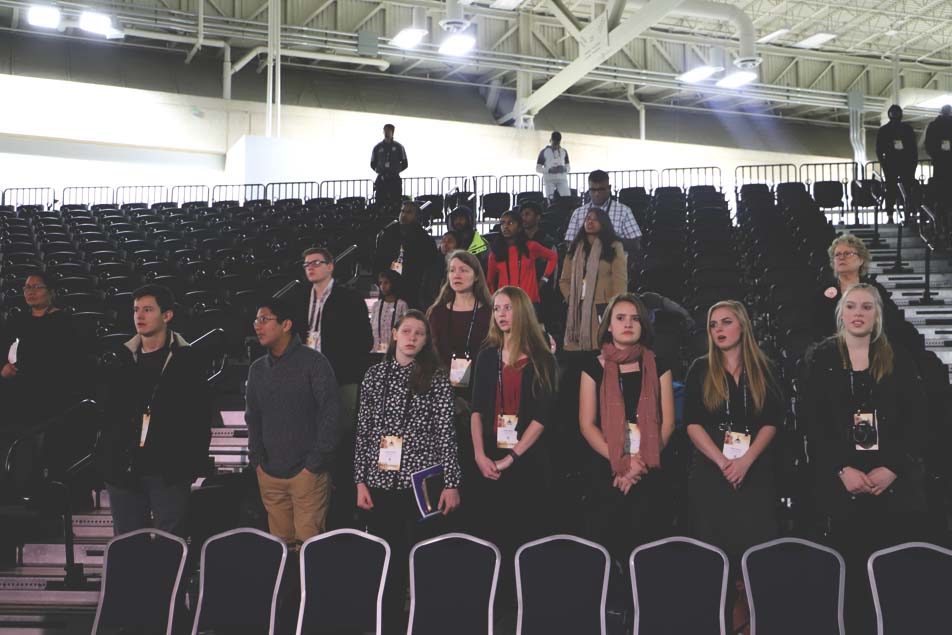 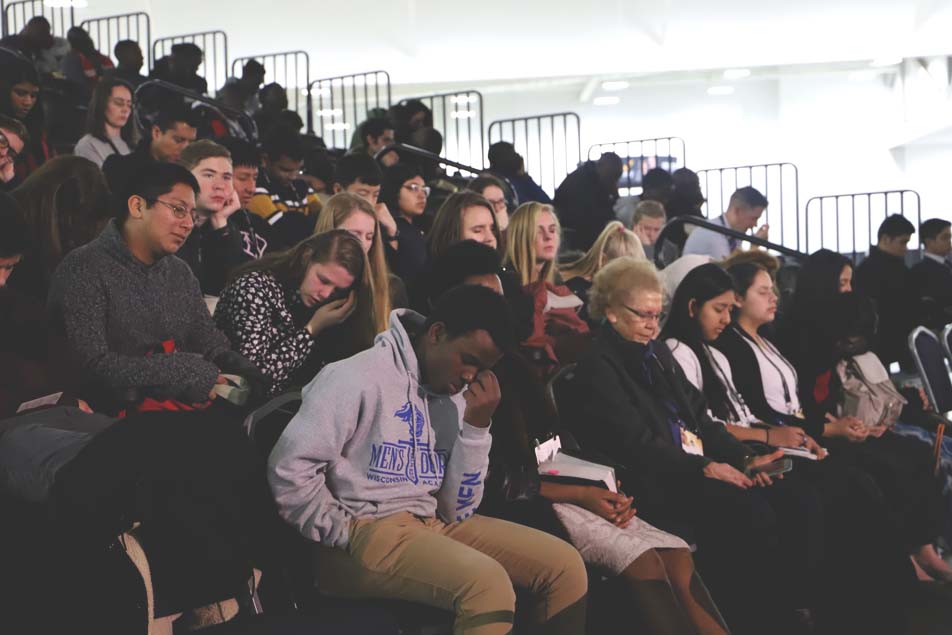 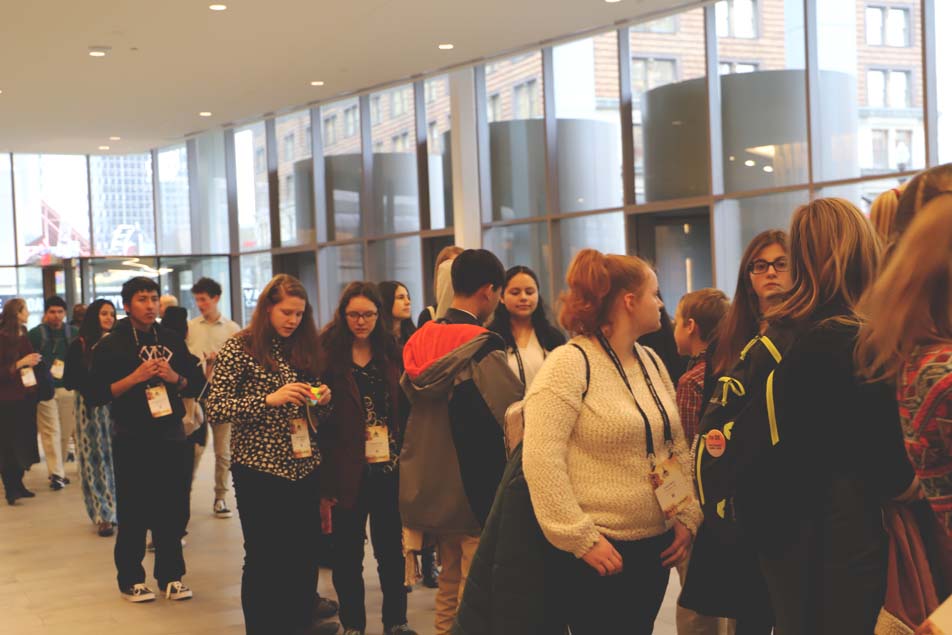 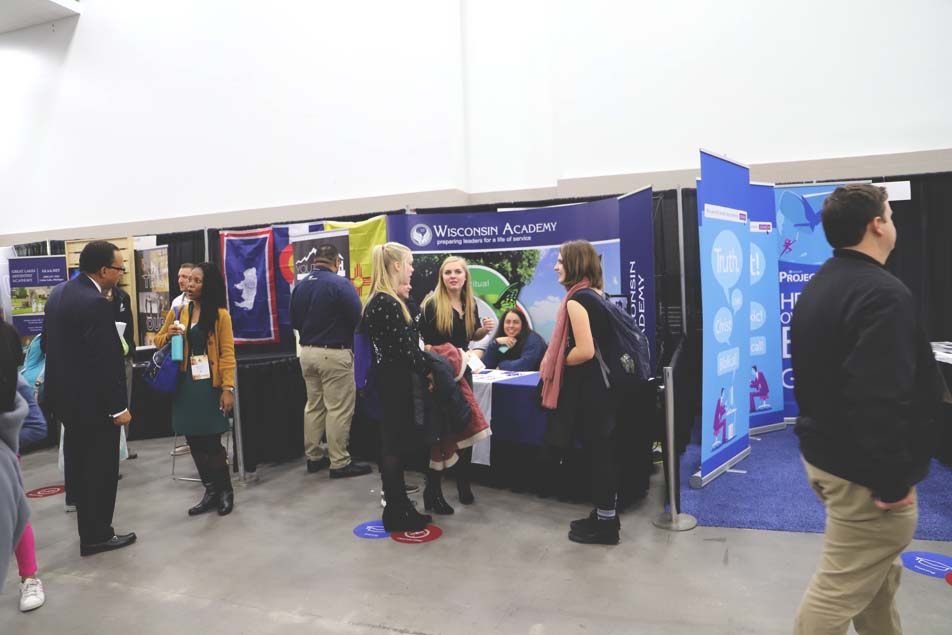 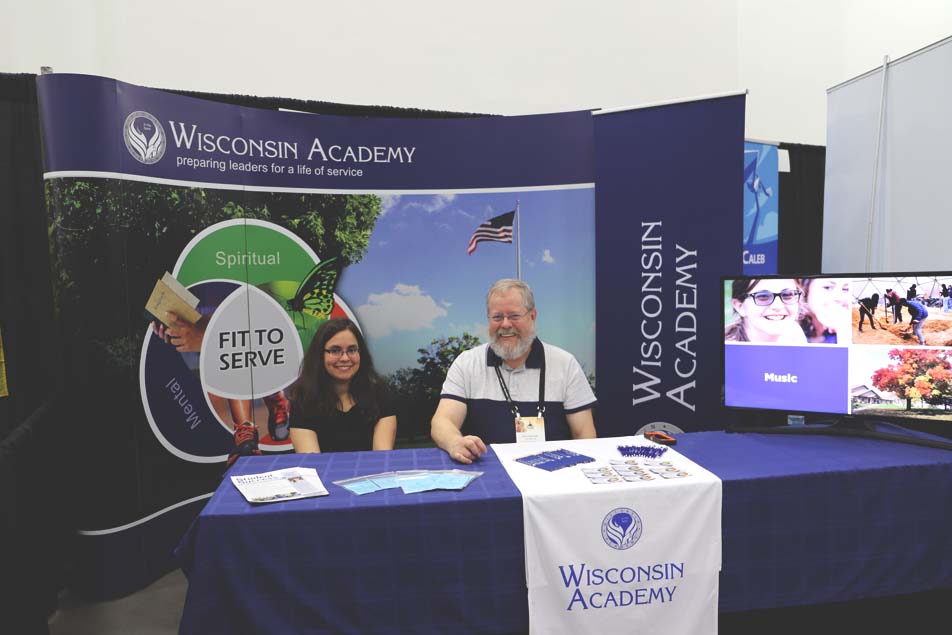 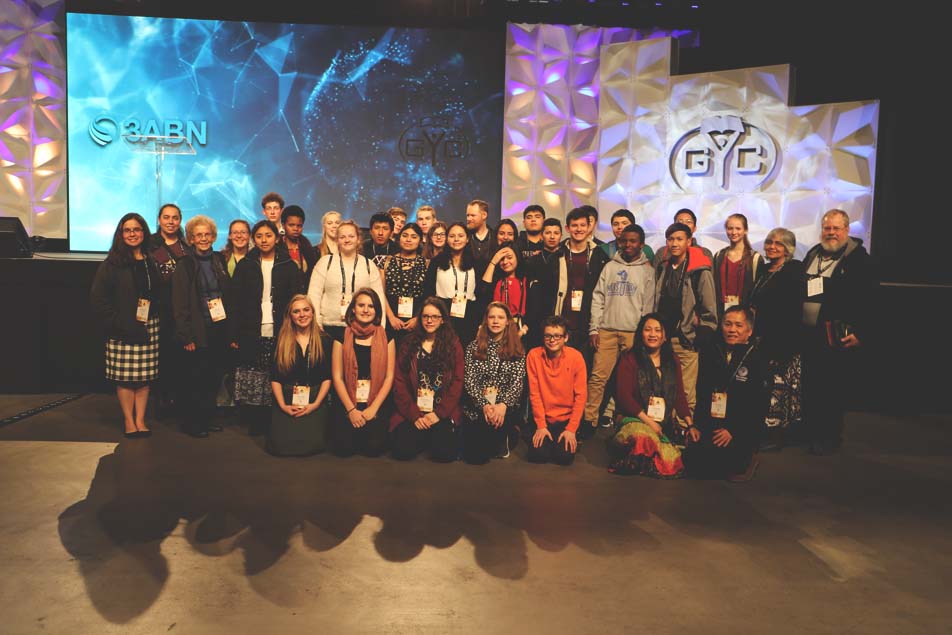 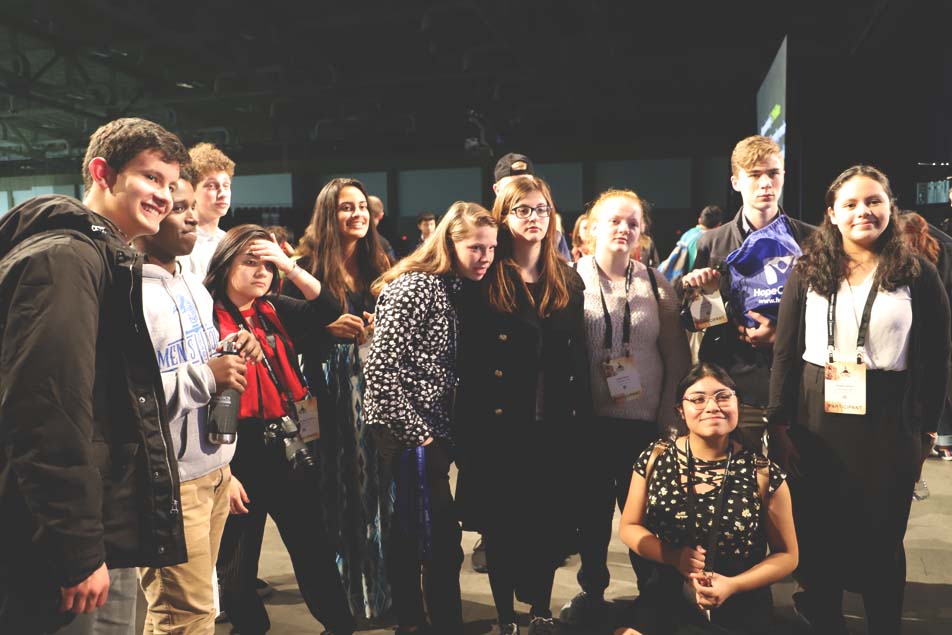