In early March, students in Choralaires and Belissimi Cerchi visited six schools, five churches, and a nursing home on a four-state tour including Wisconsin, Illinois, Indiana, and Kentucky. In addition to performances, they worked with students in Adventist schools, helping preparing them for the upcoming MusicFest. While in Kentucky, the visited the Creation Museum and the Ark Encounter. These sites promote the biblical perspective on origins. The students were also able to sing briefly at Holy Hill, a large basilica and pilgrimage site. Thank-you, Mrs. Rasmussen, for the pictures! 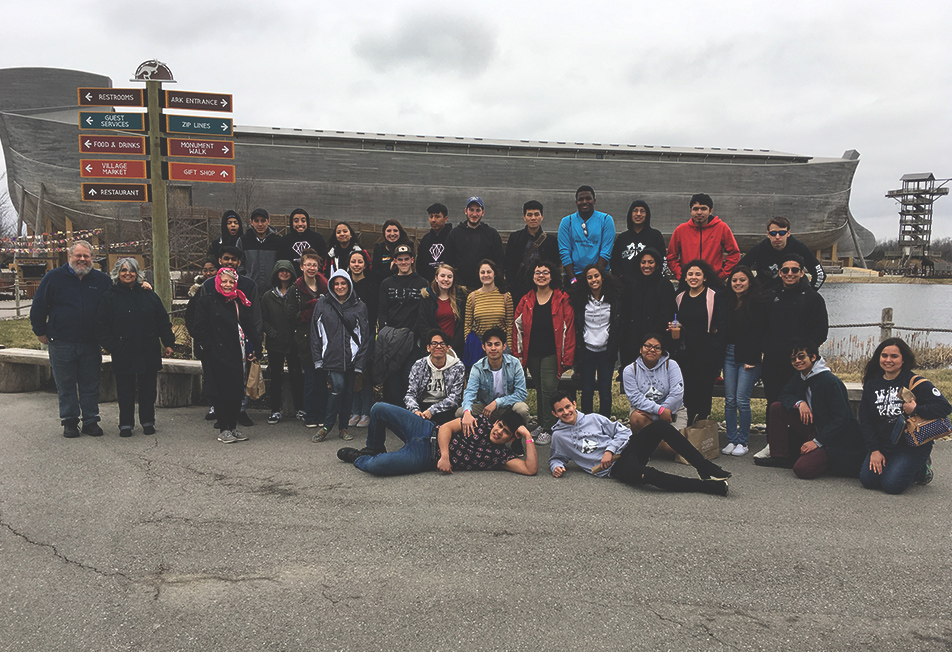 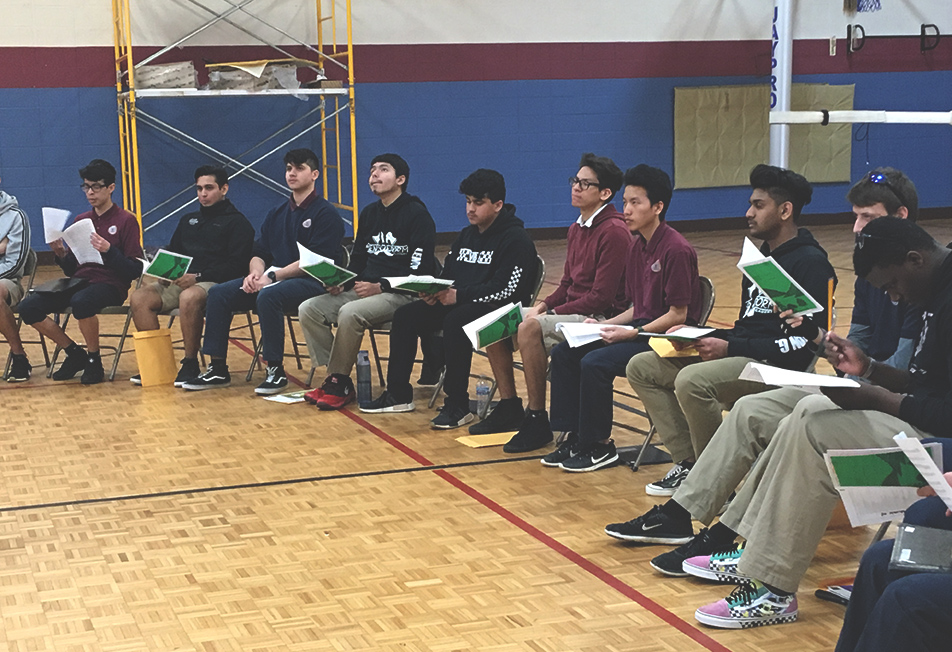 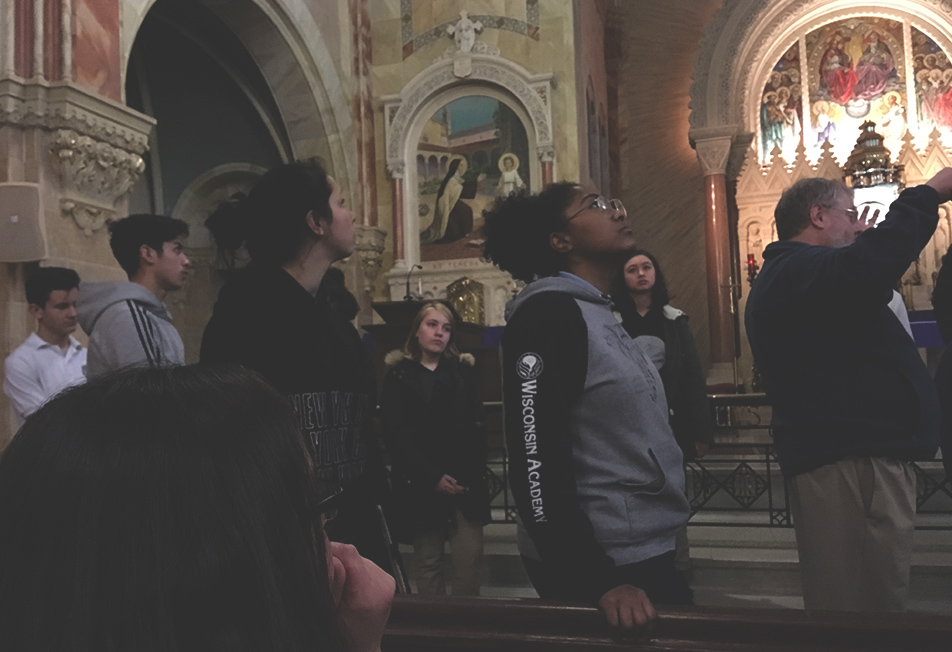 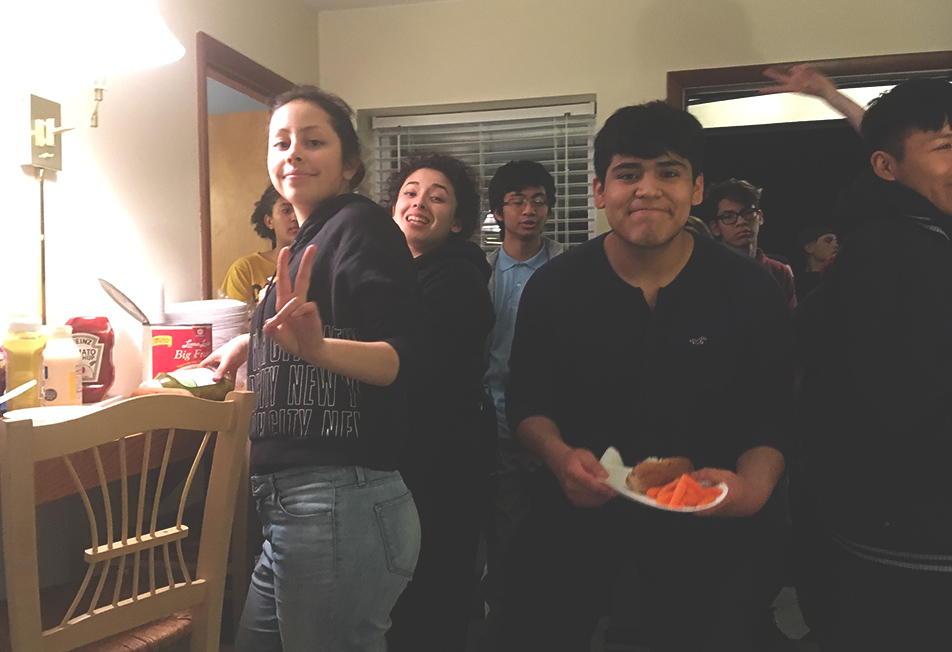 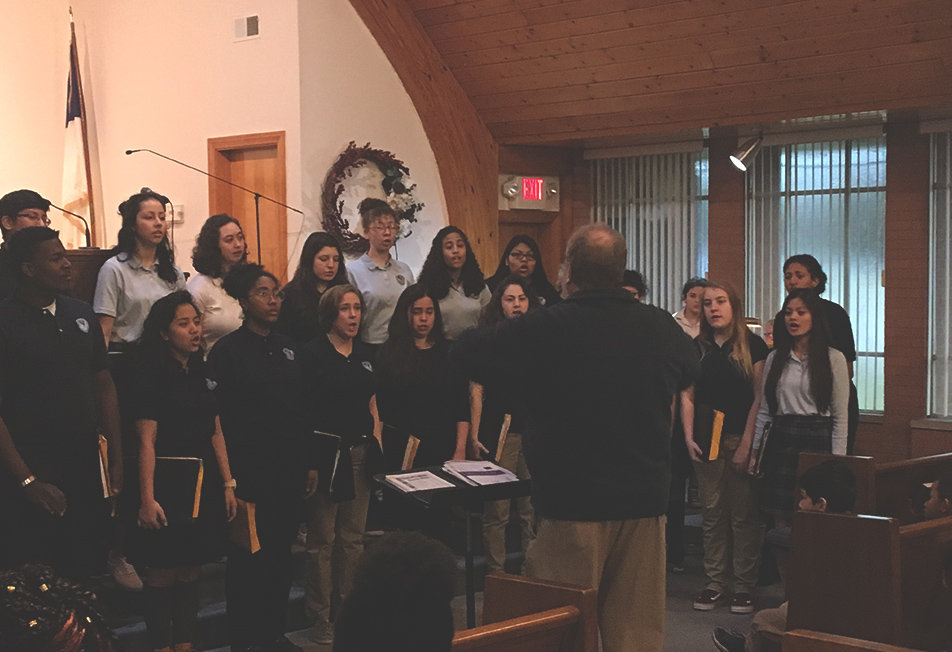 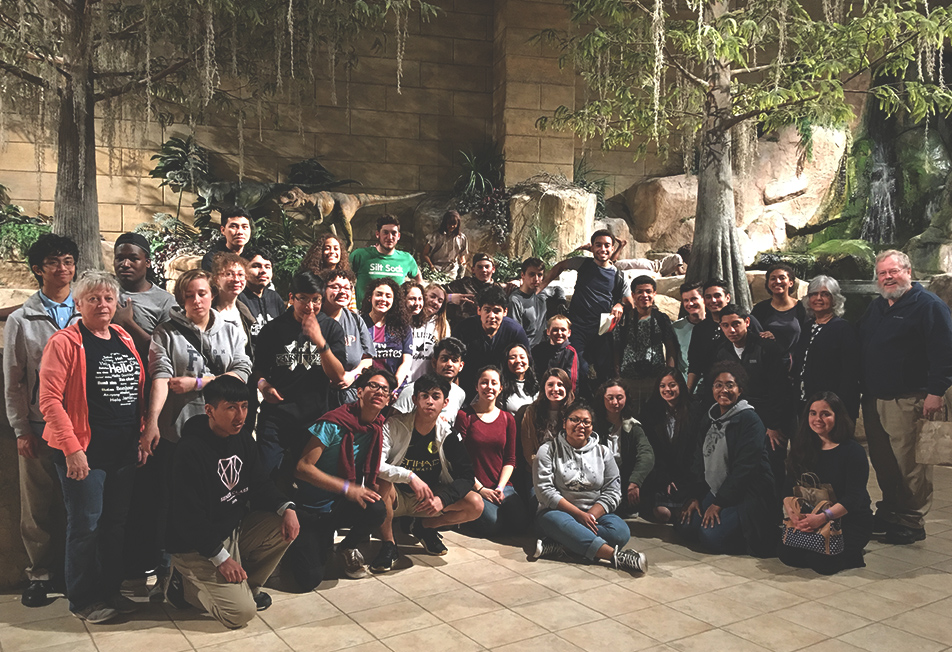 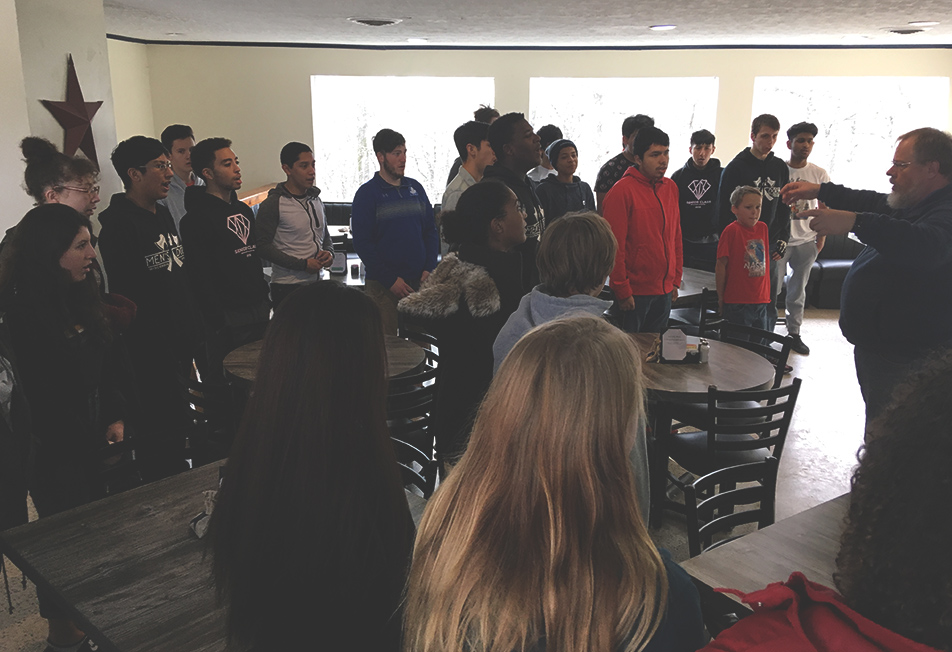 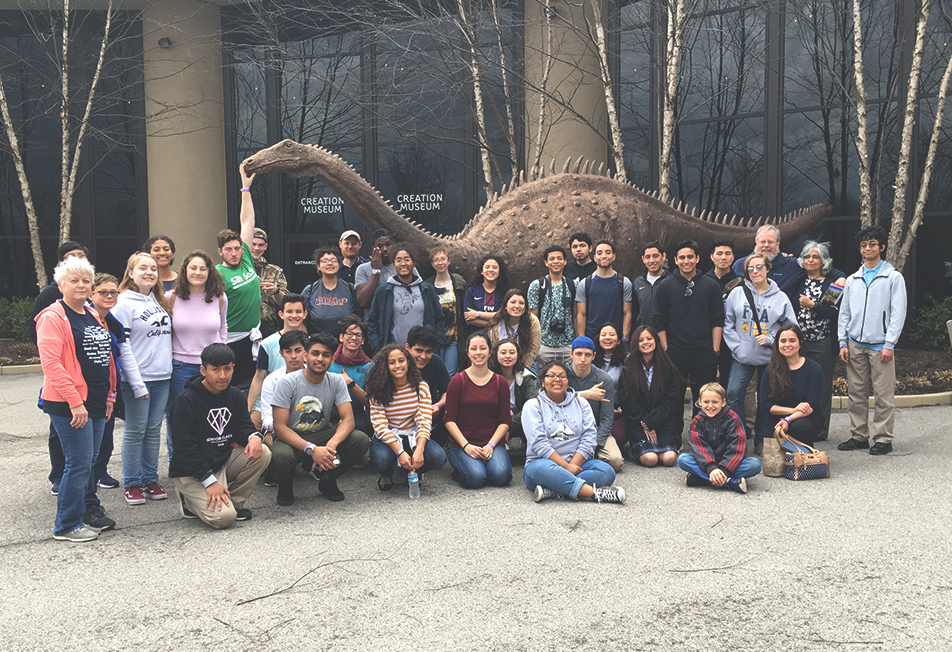