It was with some trepidation that the members of Belissimi Cerchi, Wisconsin Academy’s touring bell choir, met in the principal’s office last week for a “talk.” Music director Bruce Rasmussen had called them to meet there to discuss ways in which they weren’t quite meeting their full potential as a music group. Something was holding them back, he said. Faces were solemn as he told them that more was needed. What exactly would help them reach their potential?

“Look in those boxes over there in the corner,” he said, a smile tugging at the corners of his mouth. Suddenly, surprise and excitement spread across every face as a set of new bells sparkled in their protective wrapping. “It’s a 5th octave!” A set of new bells expanding their playing ability would certainly help them “meet their full potential.”

Thirty years ago, Wisconsin Academy was blessed with a wonderful set of English handbells that have served hundreds of students. This year, kind donors again made it possible to expand the handbell set beyond its current reach – five bells higher and seven bells lower.

“Having a 5th octave helps us sound so much better,” explained one very excited junior, “but it will take practice, because the bigger bells are quite a bit heavier.”

Next Friday, Belissimi Cerchi will be performing with the new handbells for the first time at the Wisconsin Veterans’ Home at King. Hear them also at the WA Christmas Concert at 4:30 pm on Sabbath, December 21. 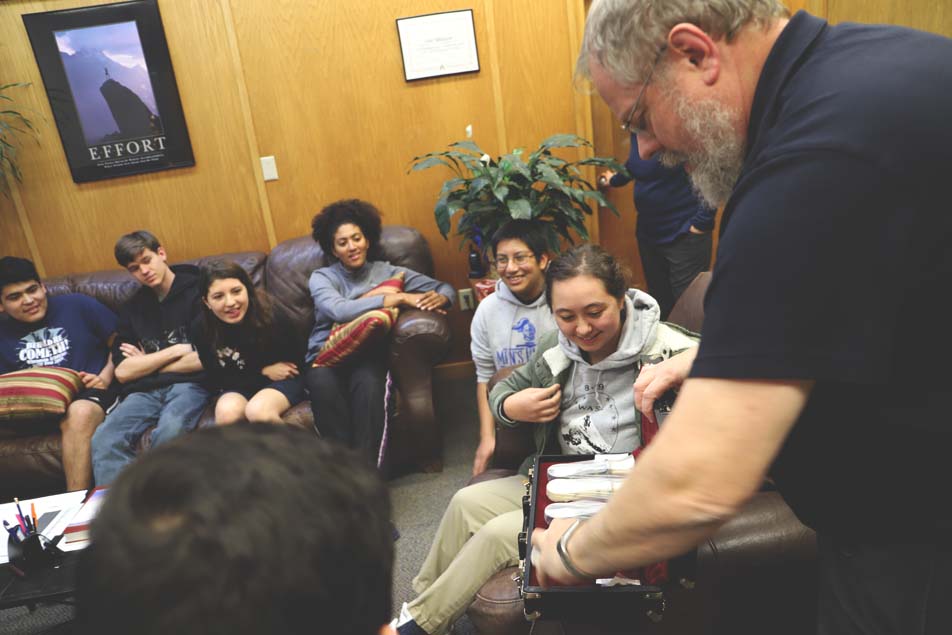 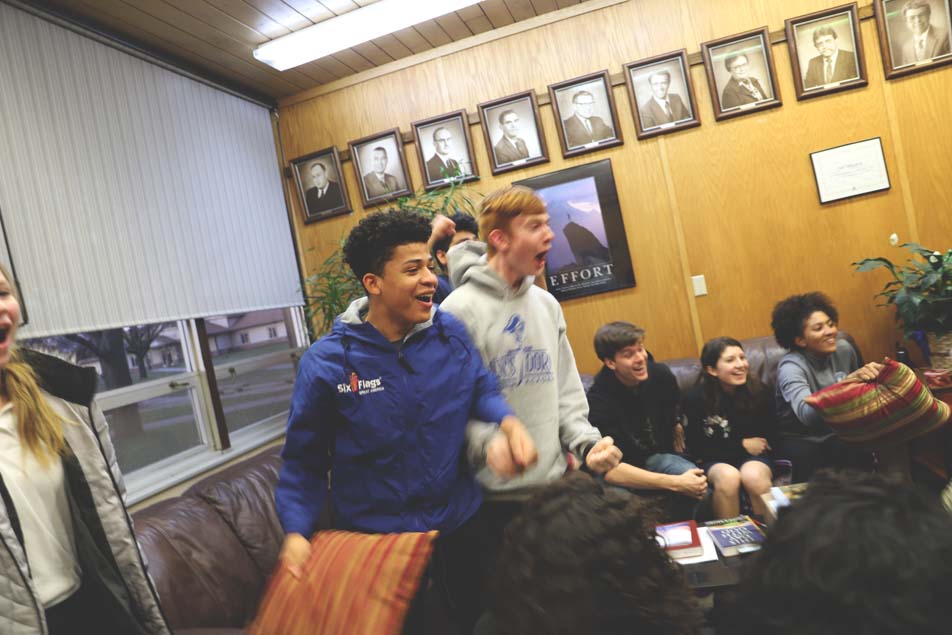 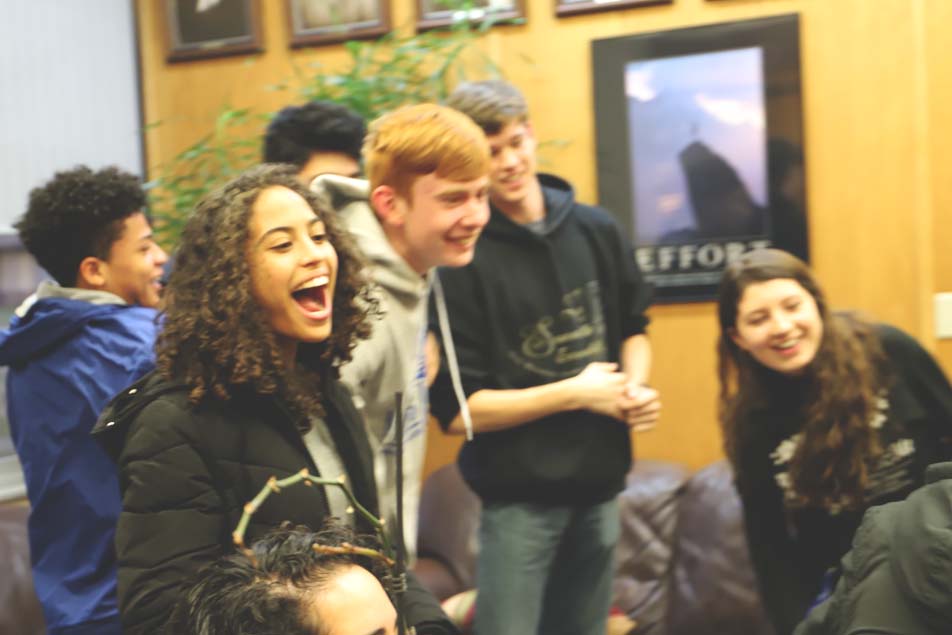 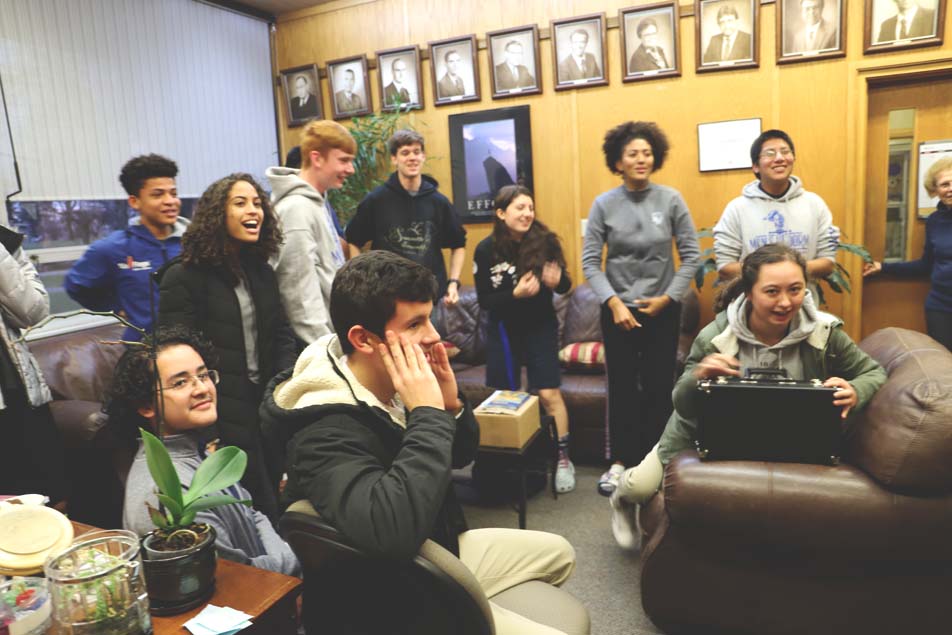 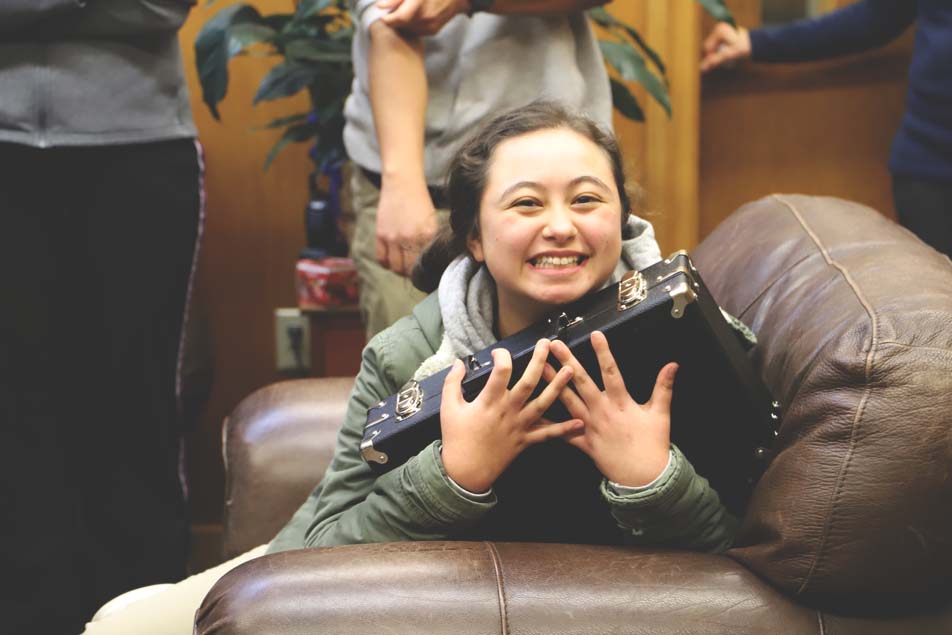 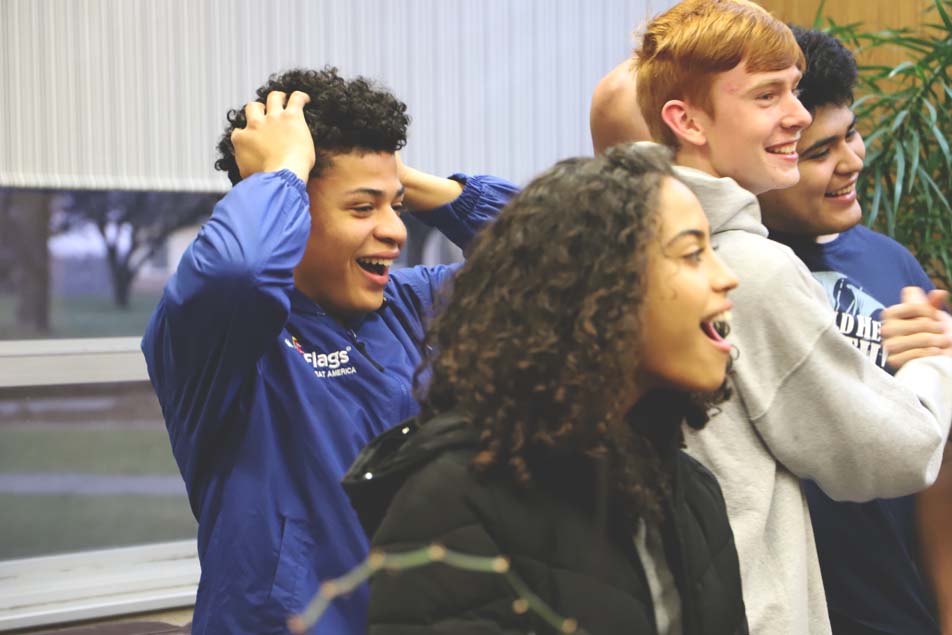 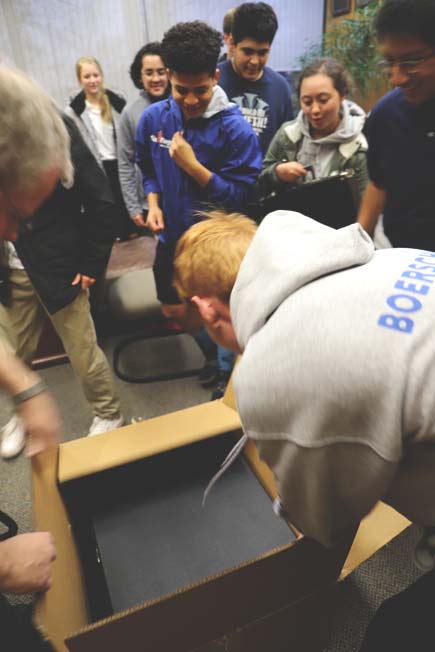 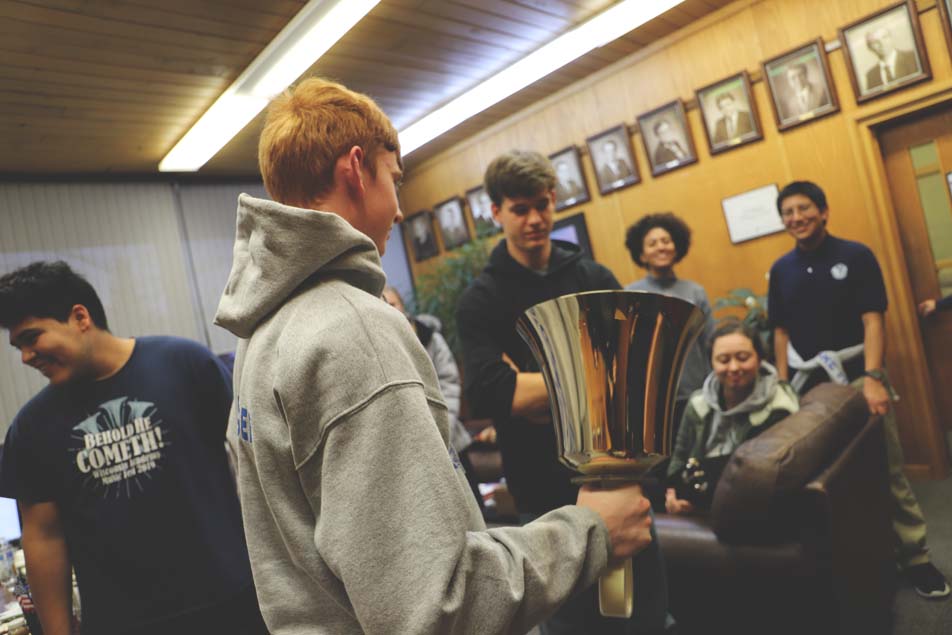 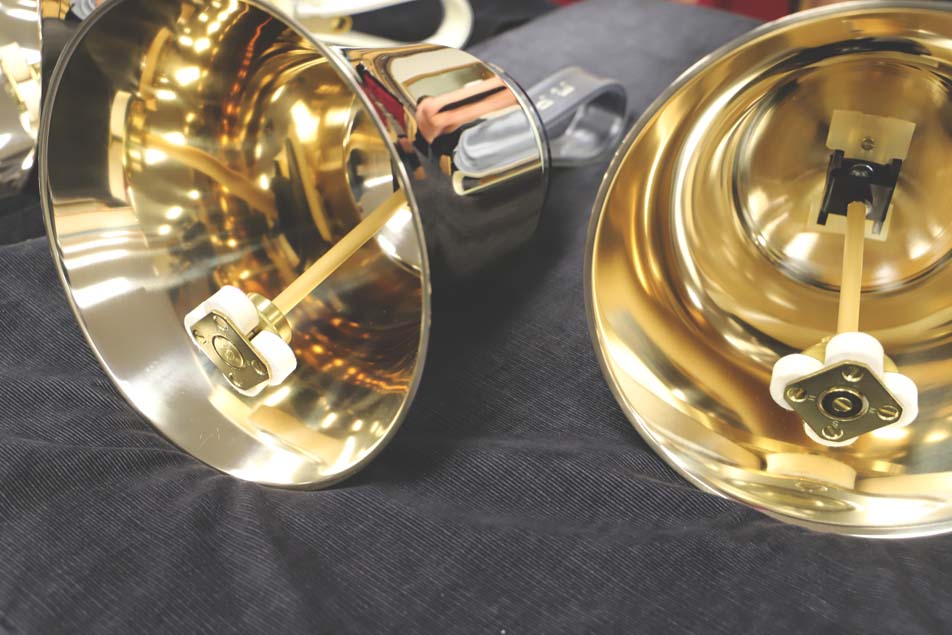 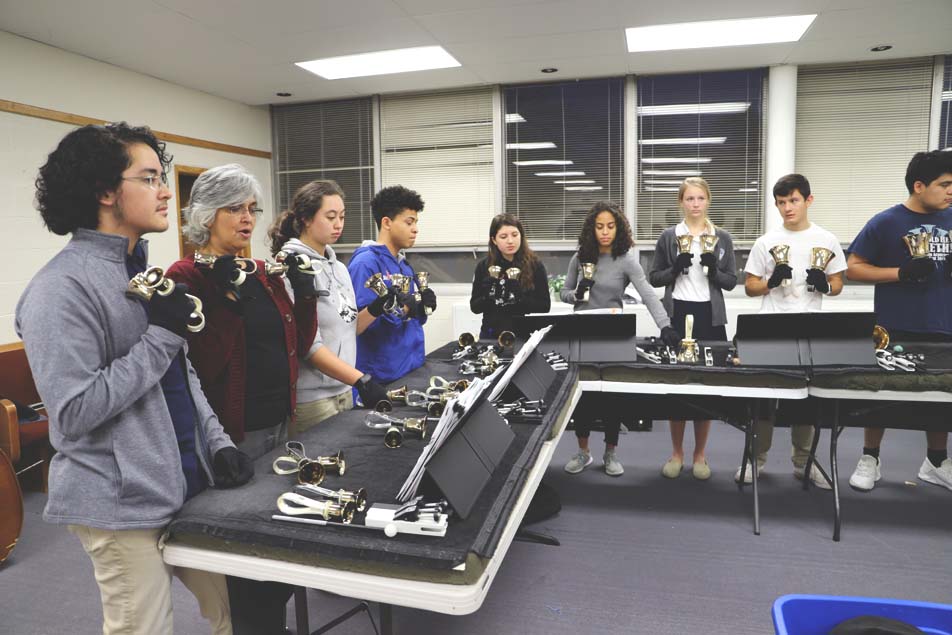 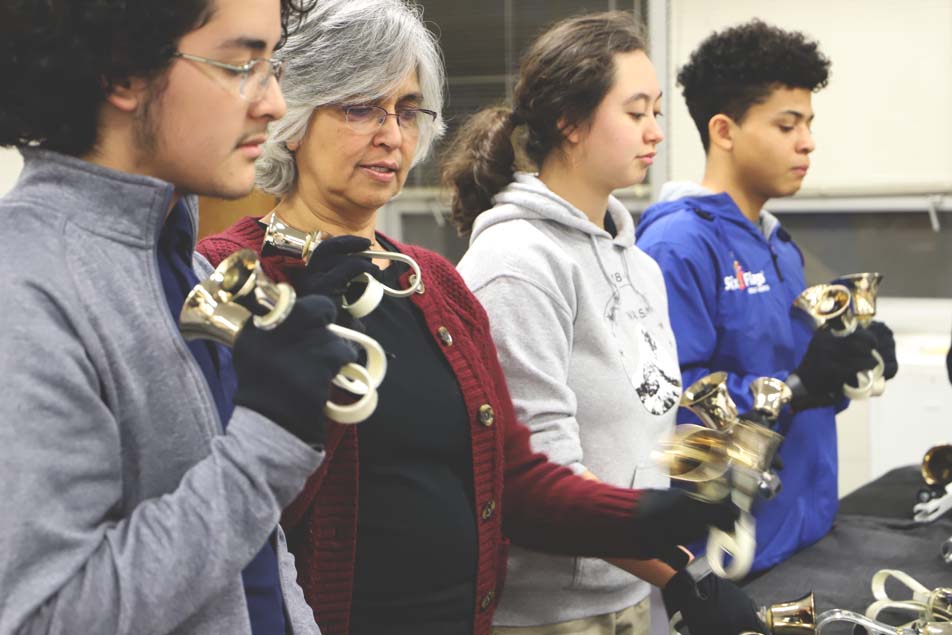 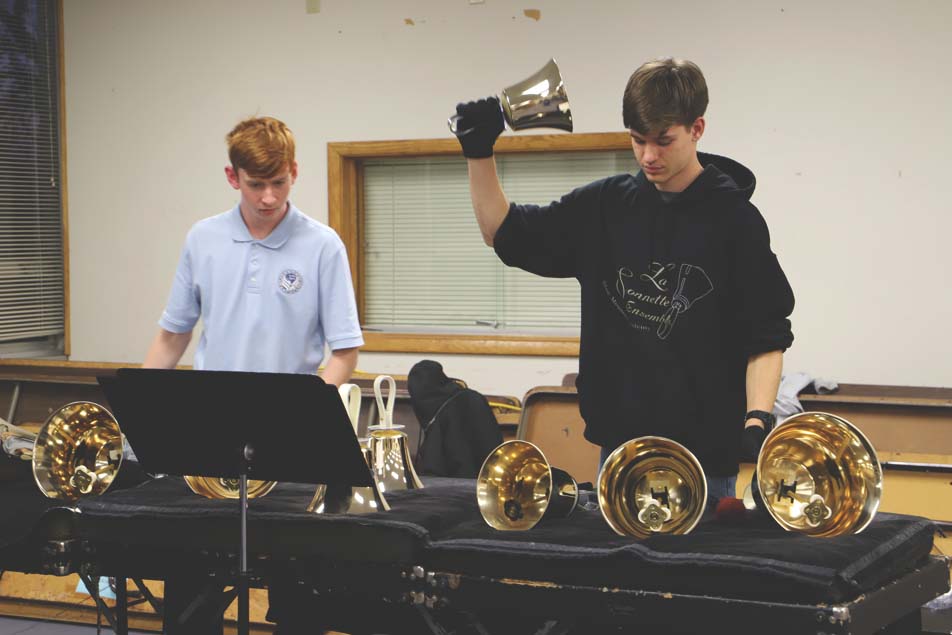 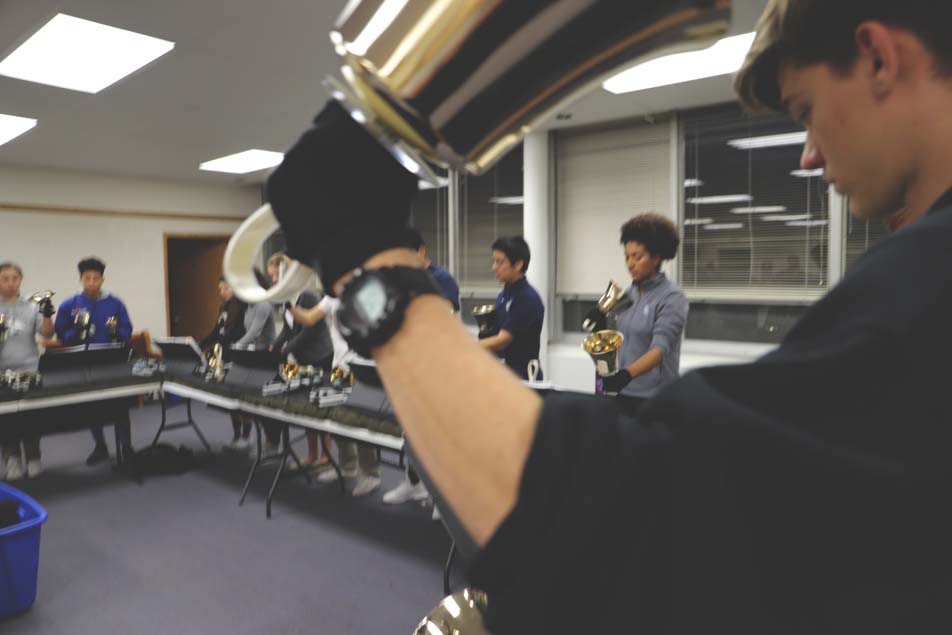 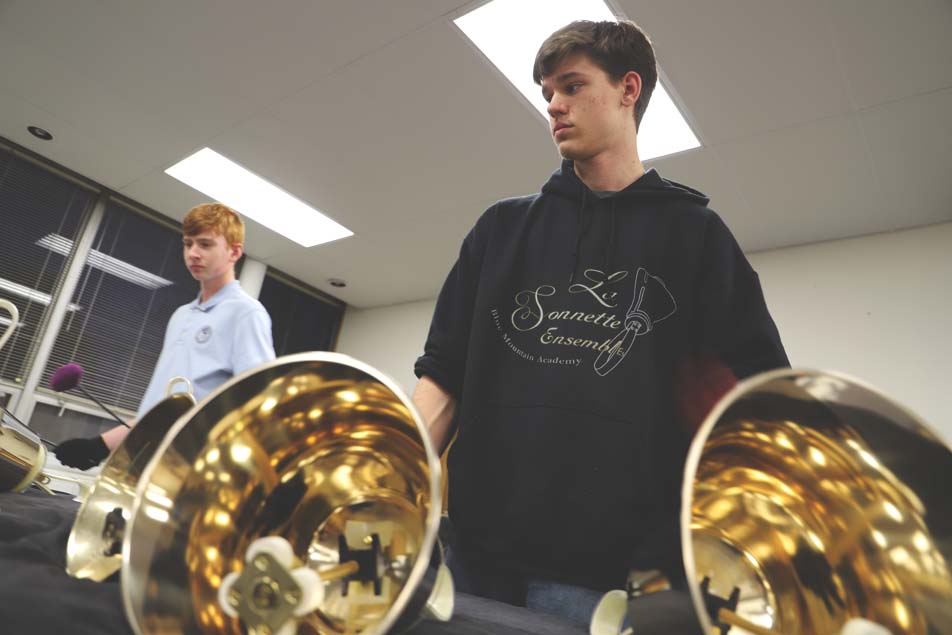 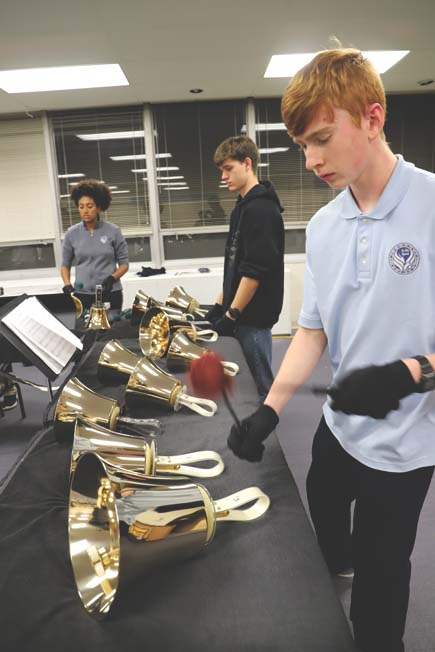