Last Sunday the yearbook class released the 2021 Badger, entitled “Behind the Mask.” The surprise release began with a flyover by one of our yearbooks students, who dropped a homemade parachuting dummy. The dummy was “rescued” by the yearbook team. Within a few minutes, they began handing out books, which were well-received. The yearbooks include photographs and written work by the yearbook team and were designed by the team as well.

The yearbook team had a lot of fun, not only making the books, but constructing the dummy and its parachute.

Thank you Eldon Isely for making the plane flight possible! 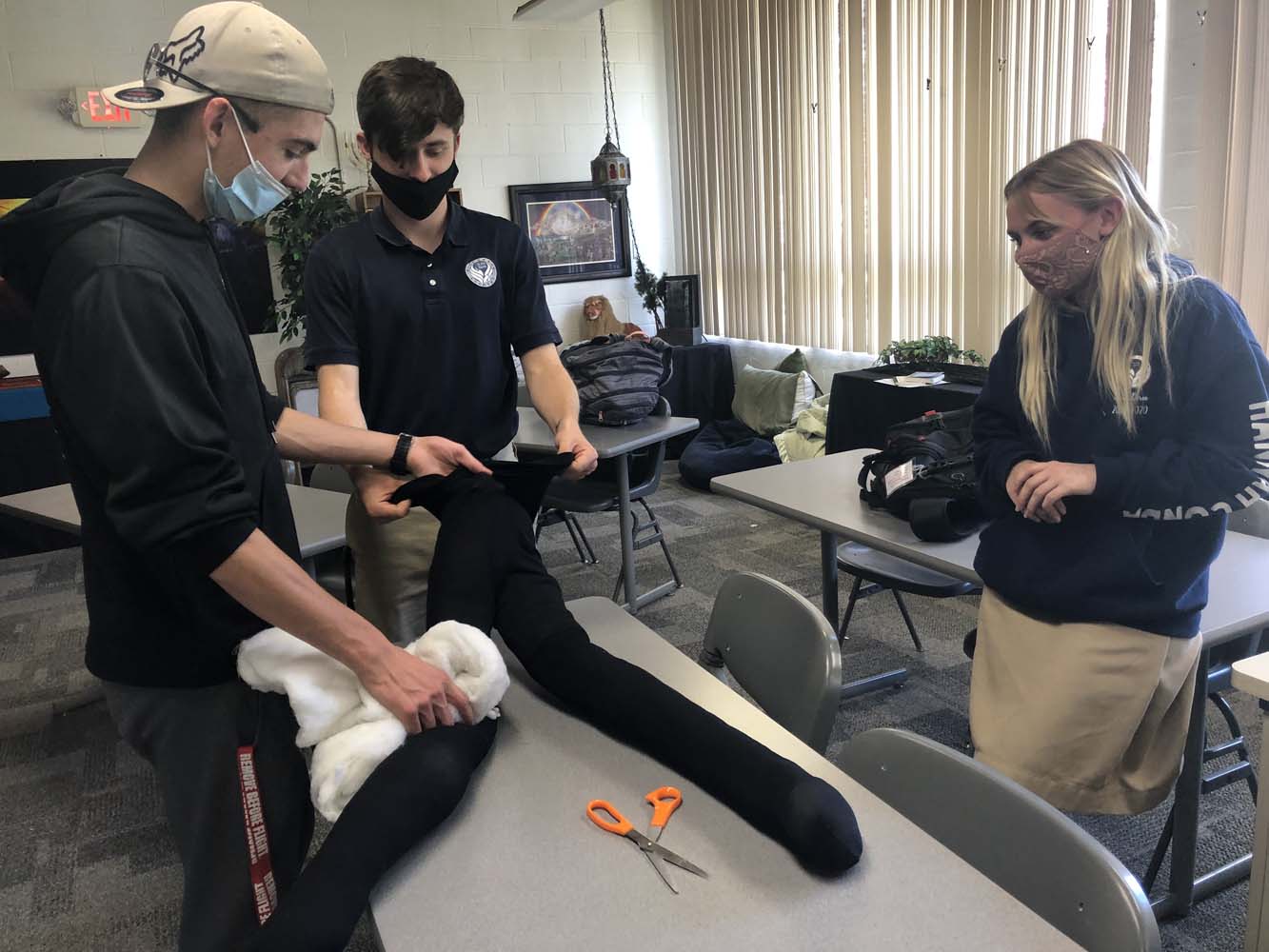 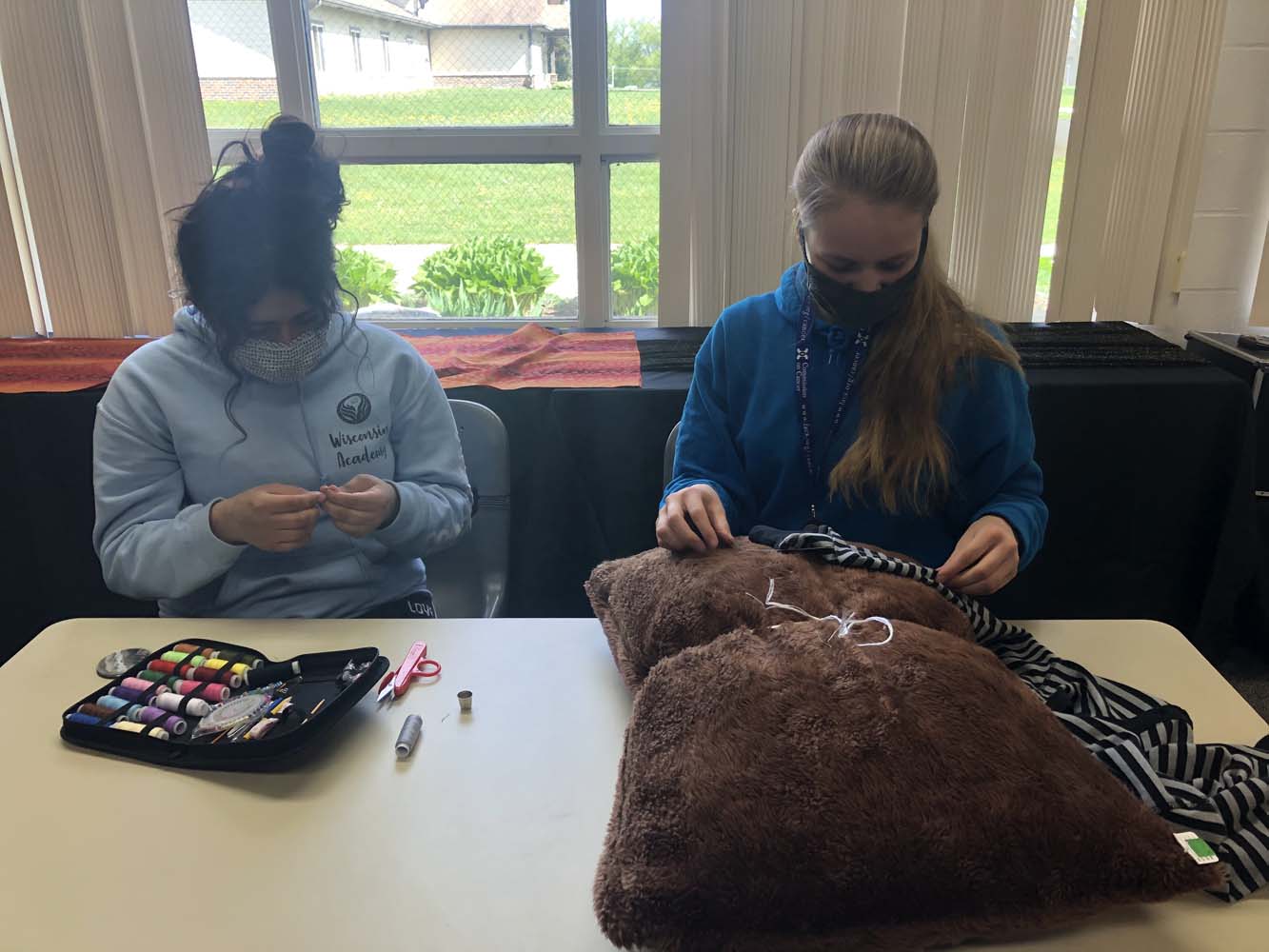 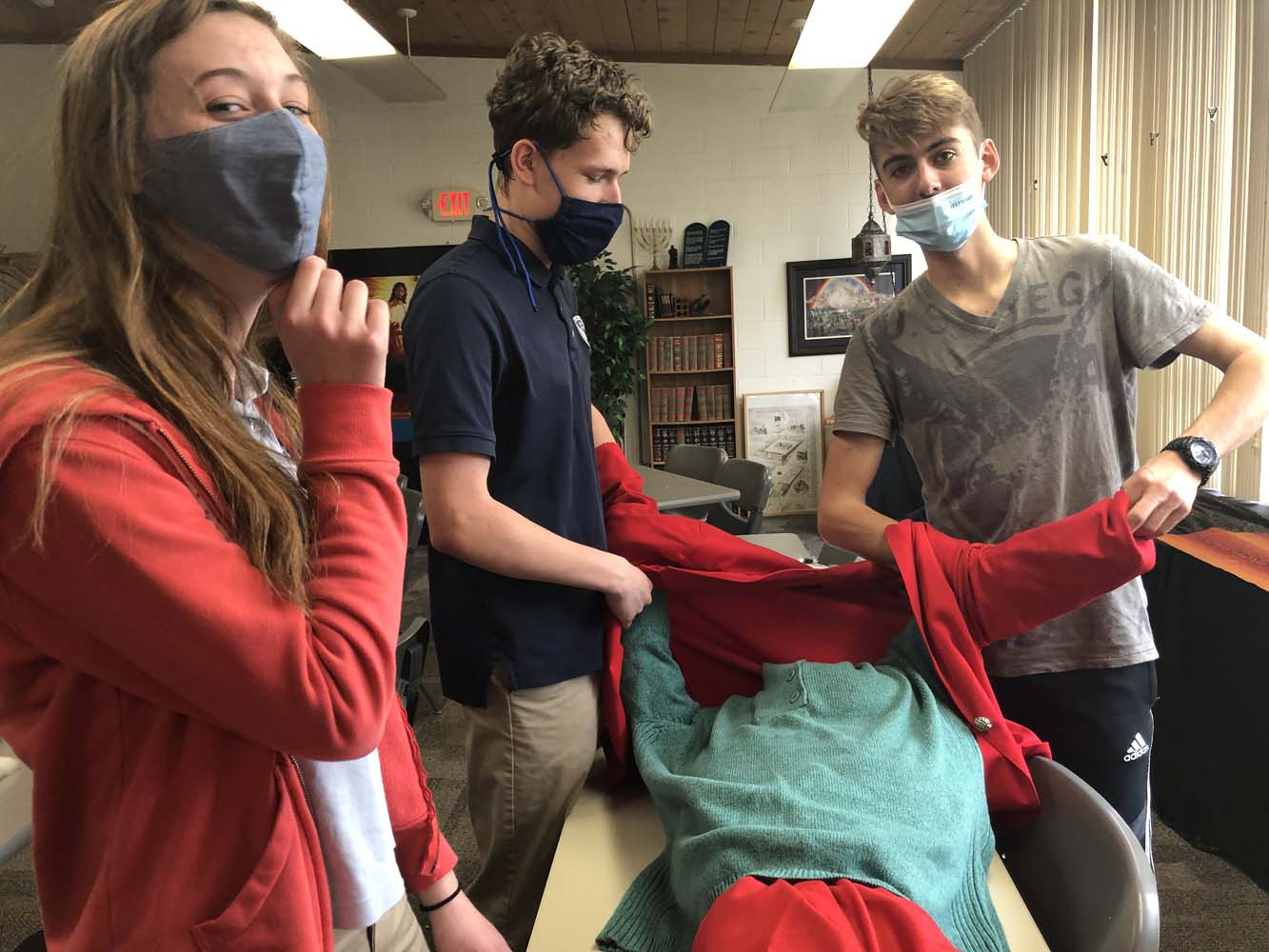 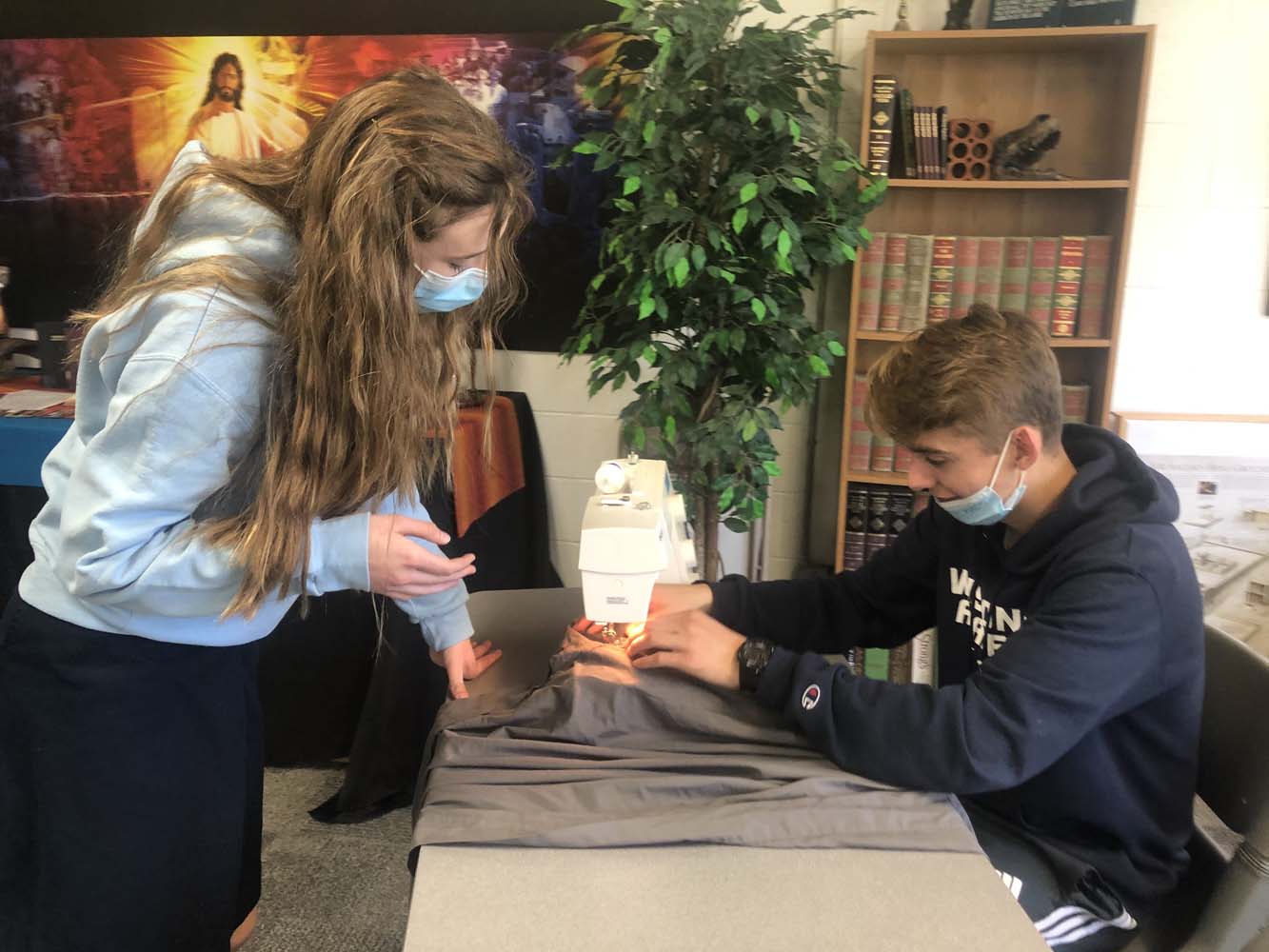 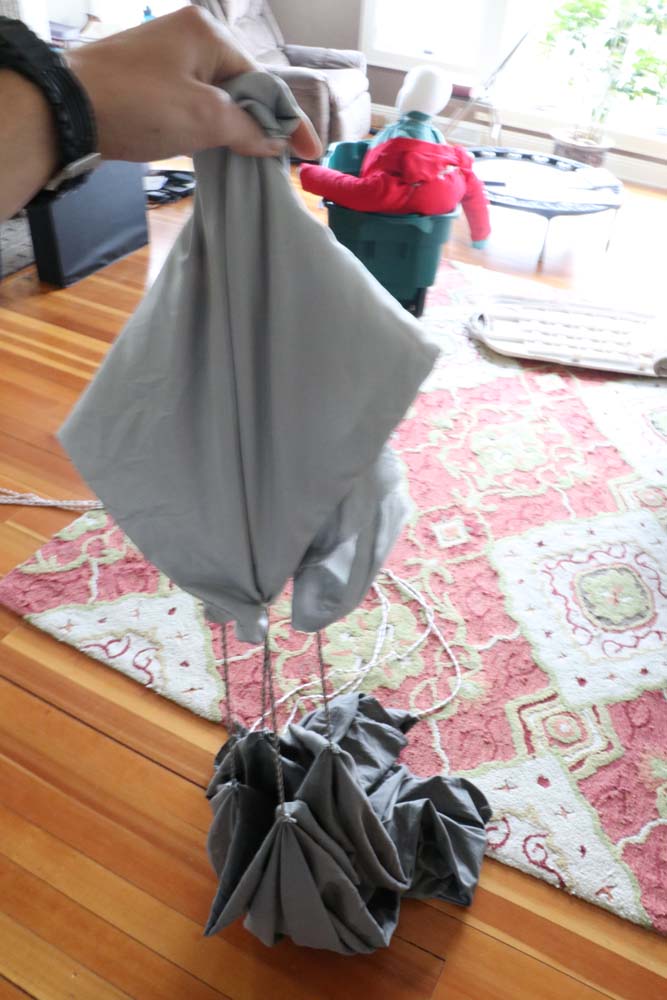 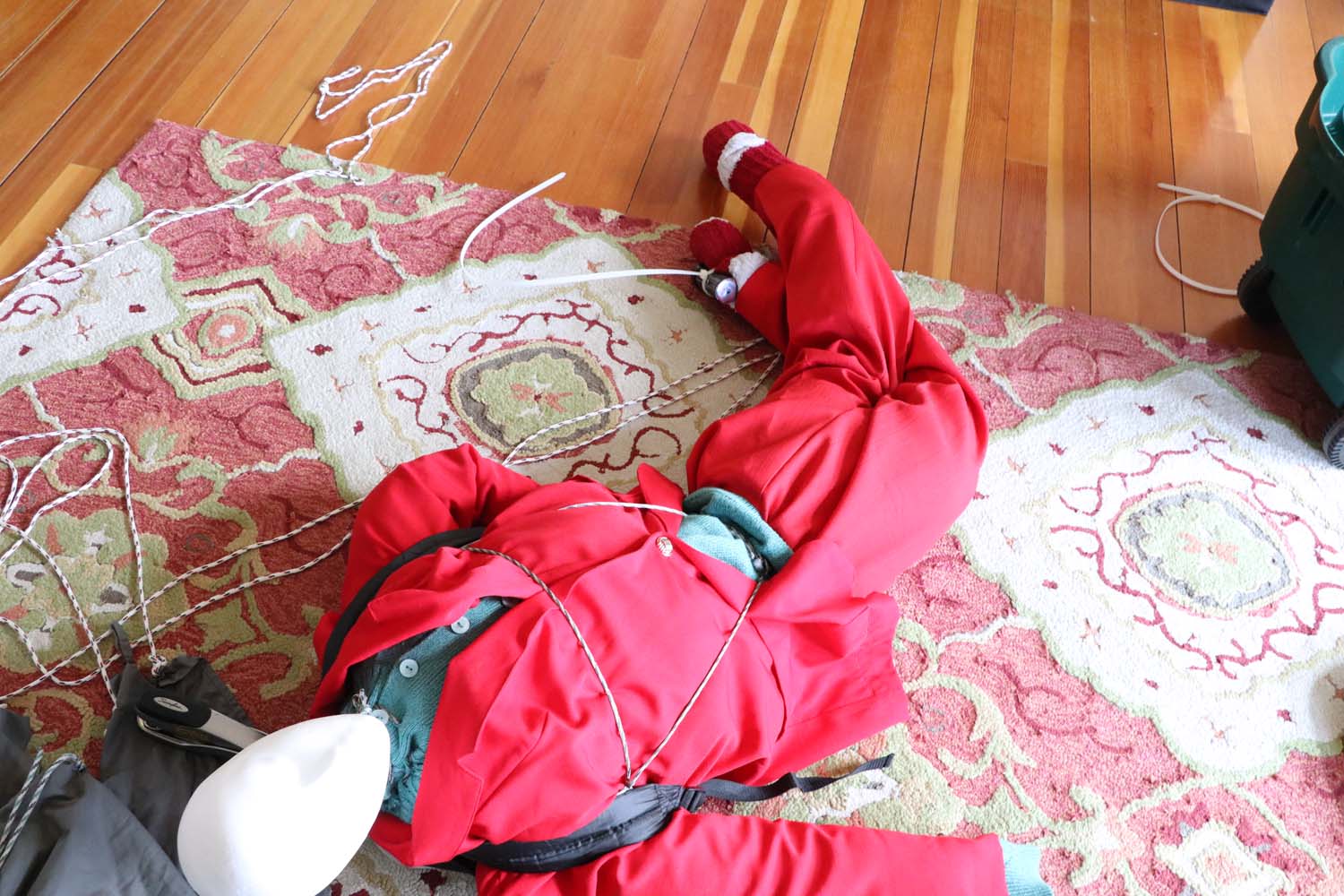 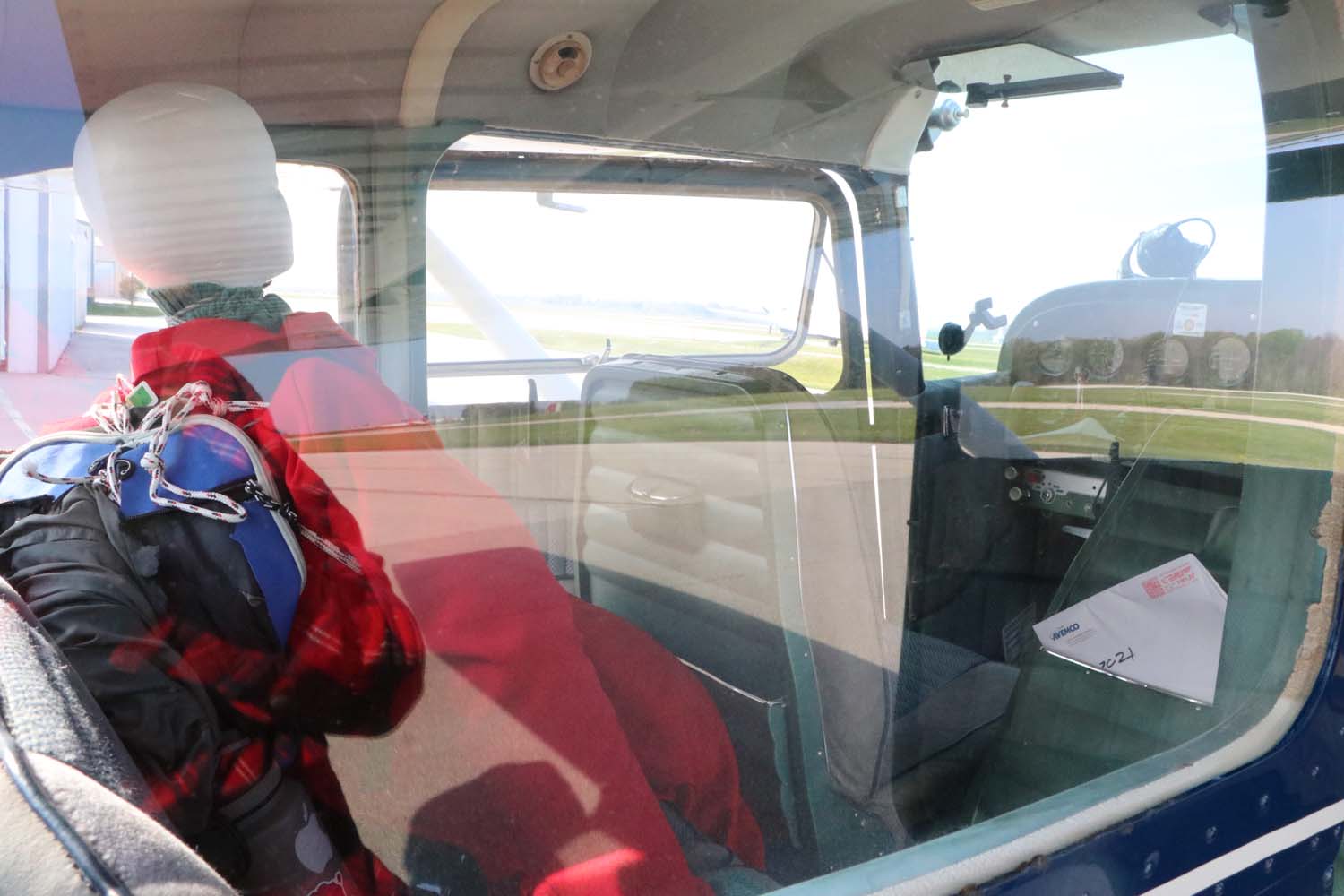 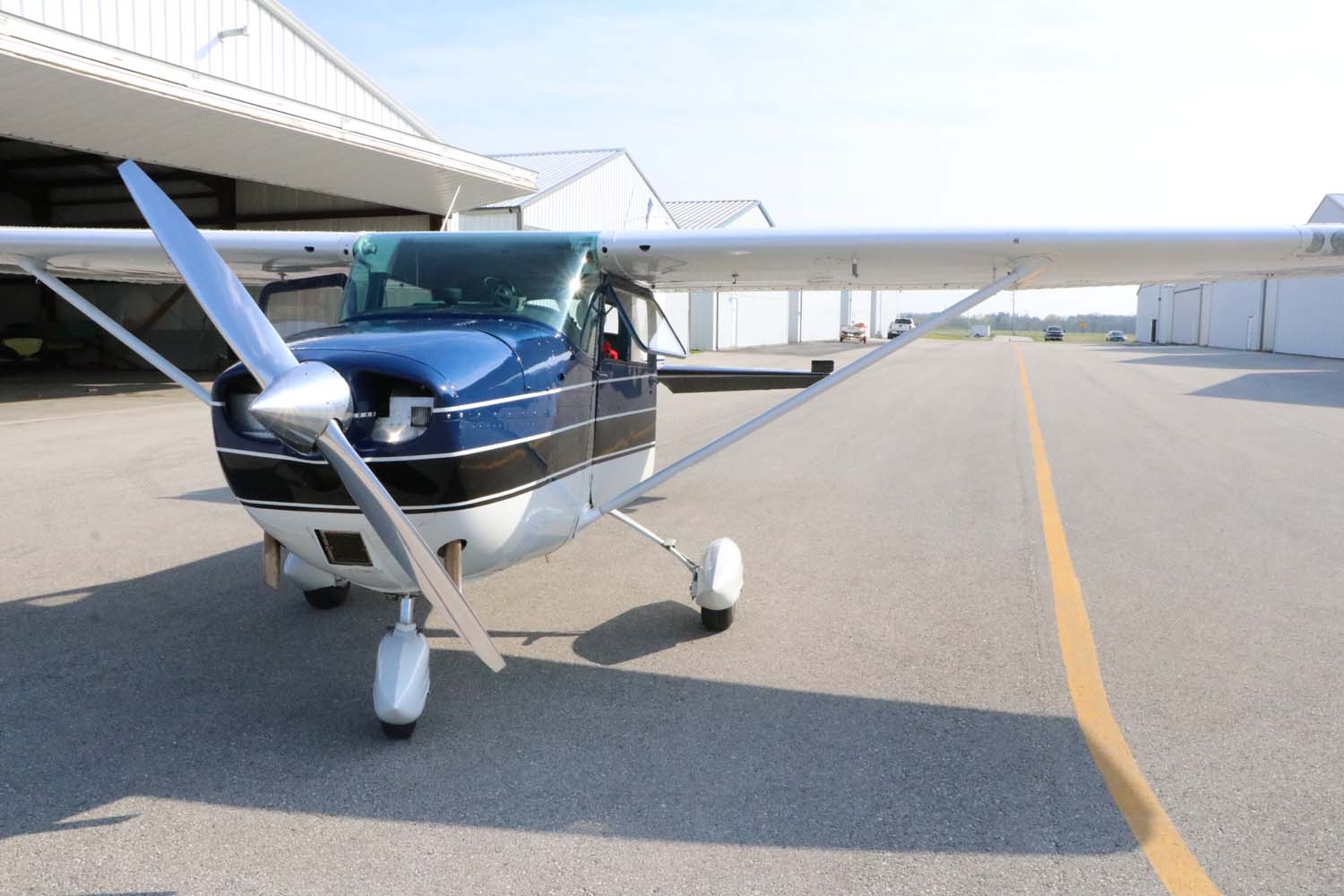 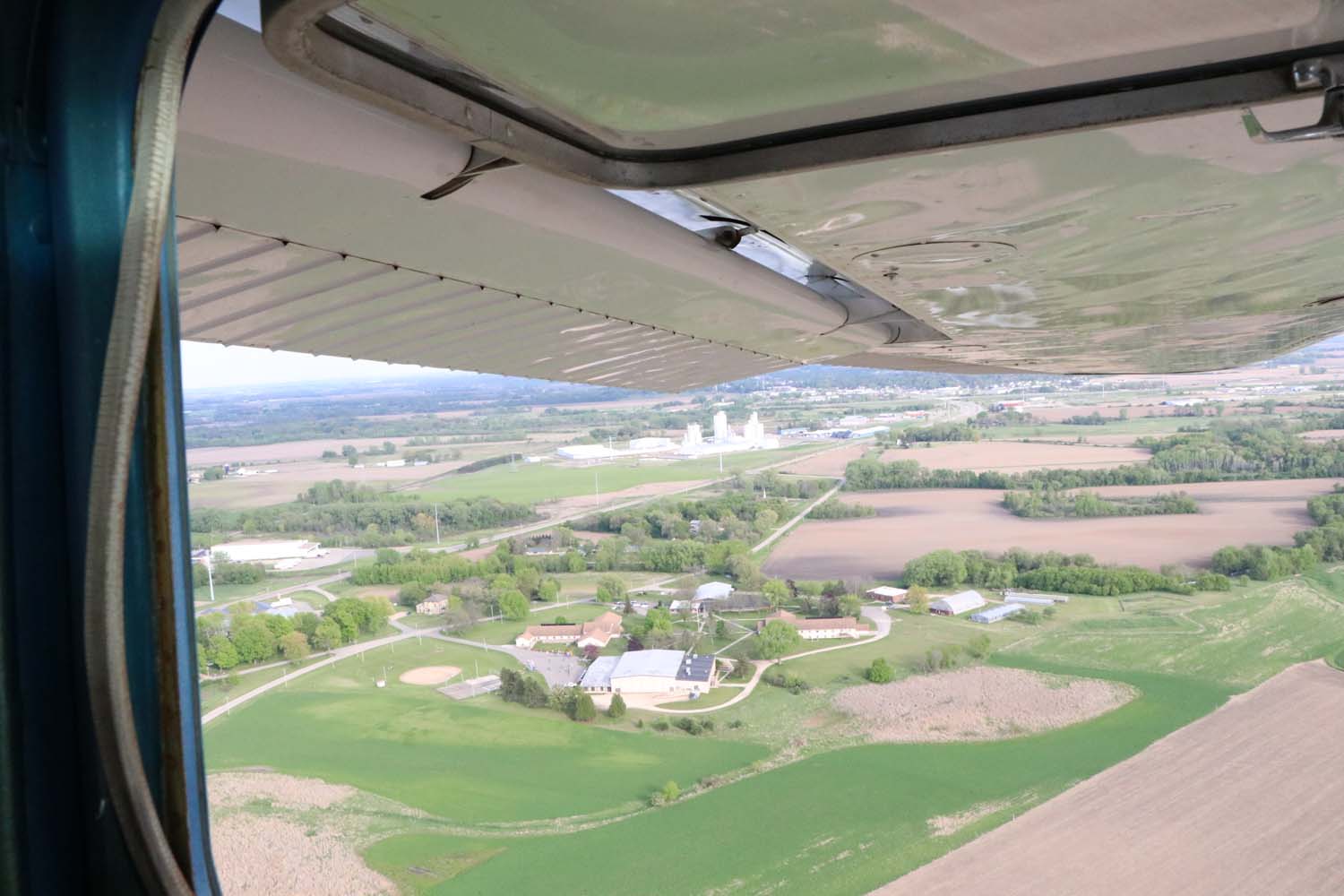 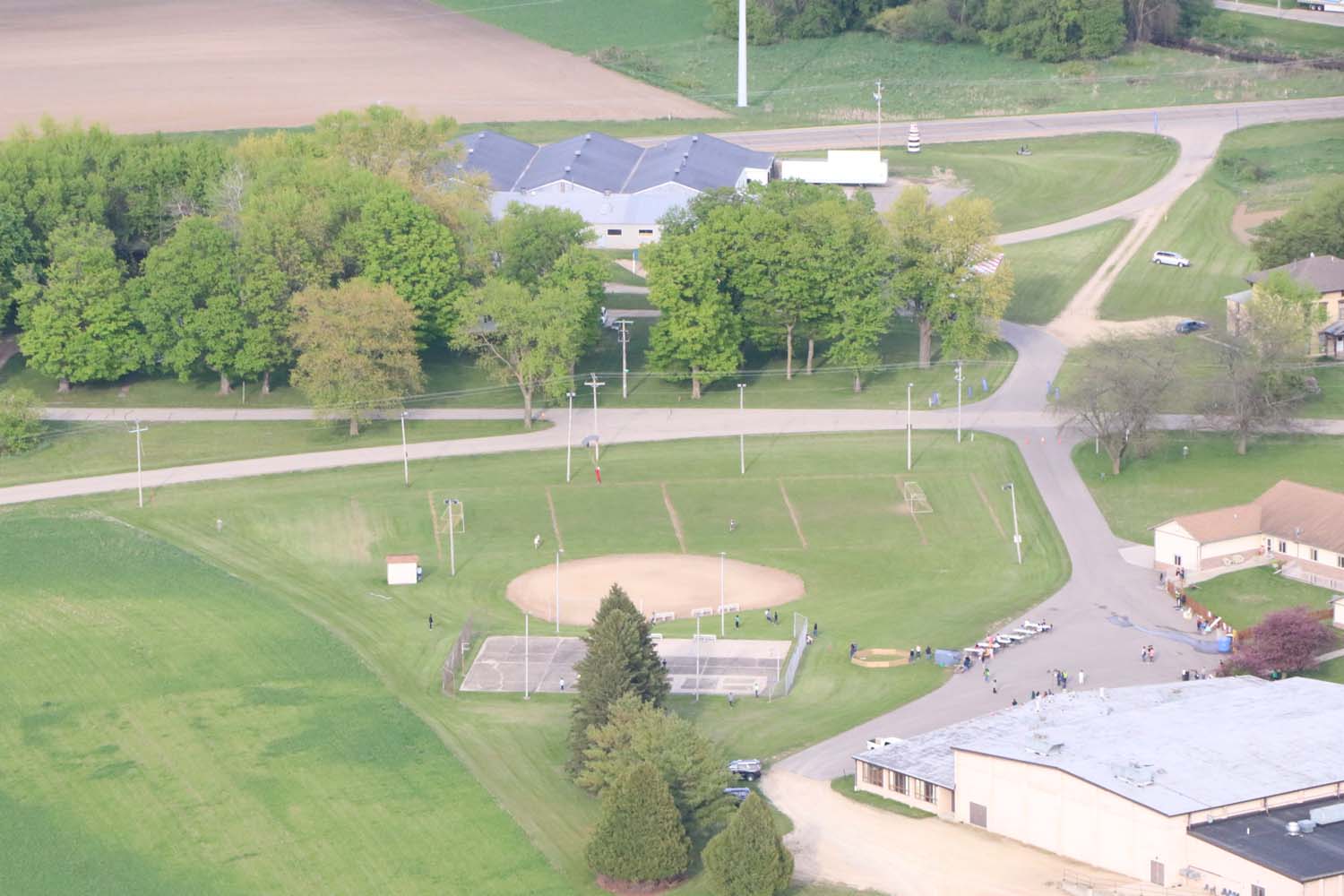 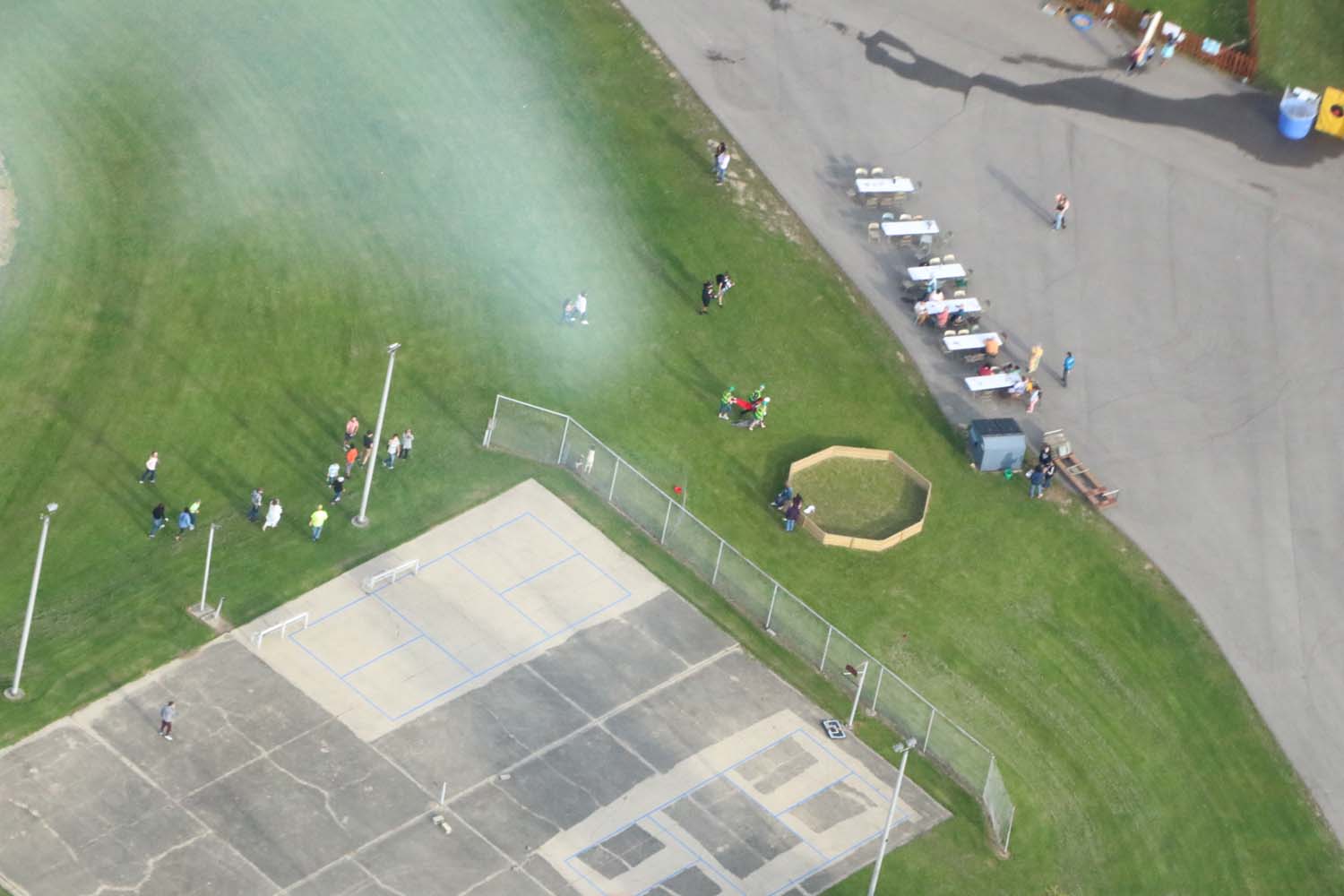 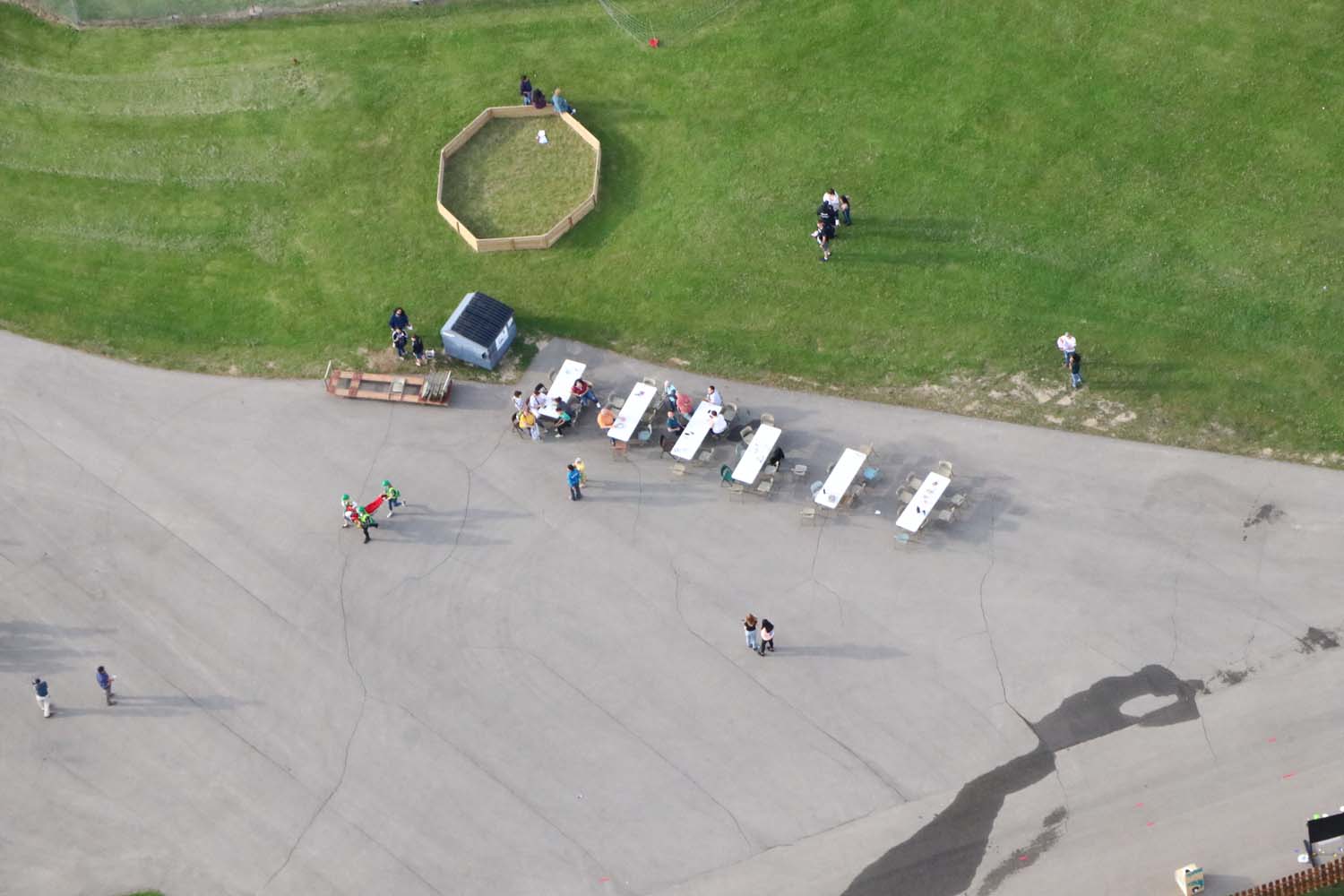 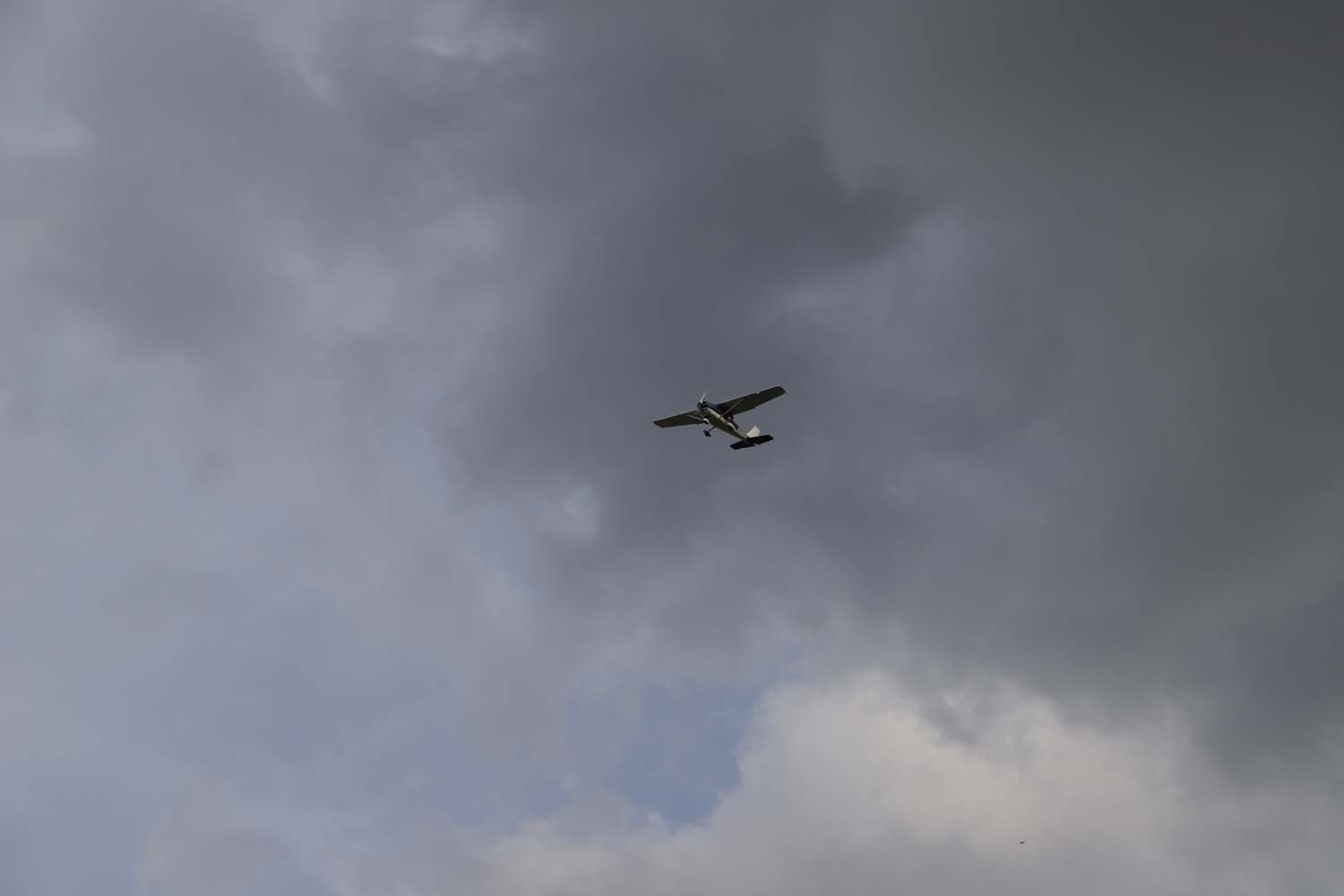 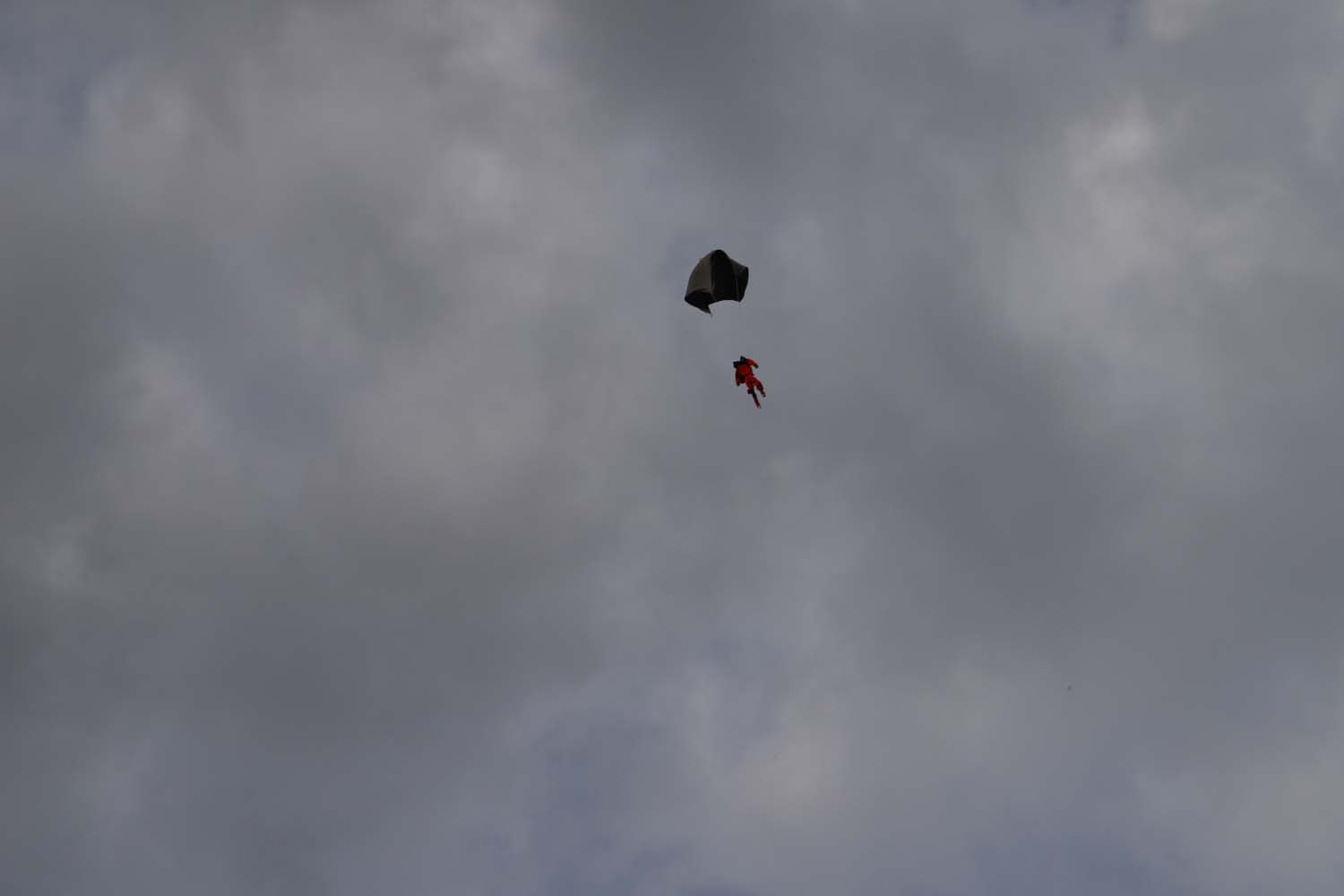 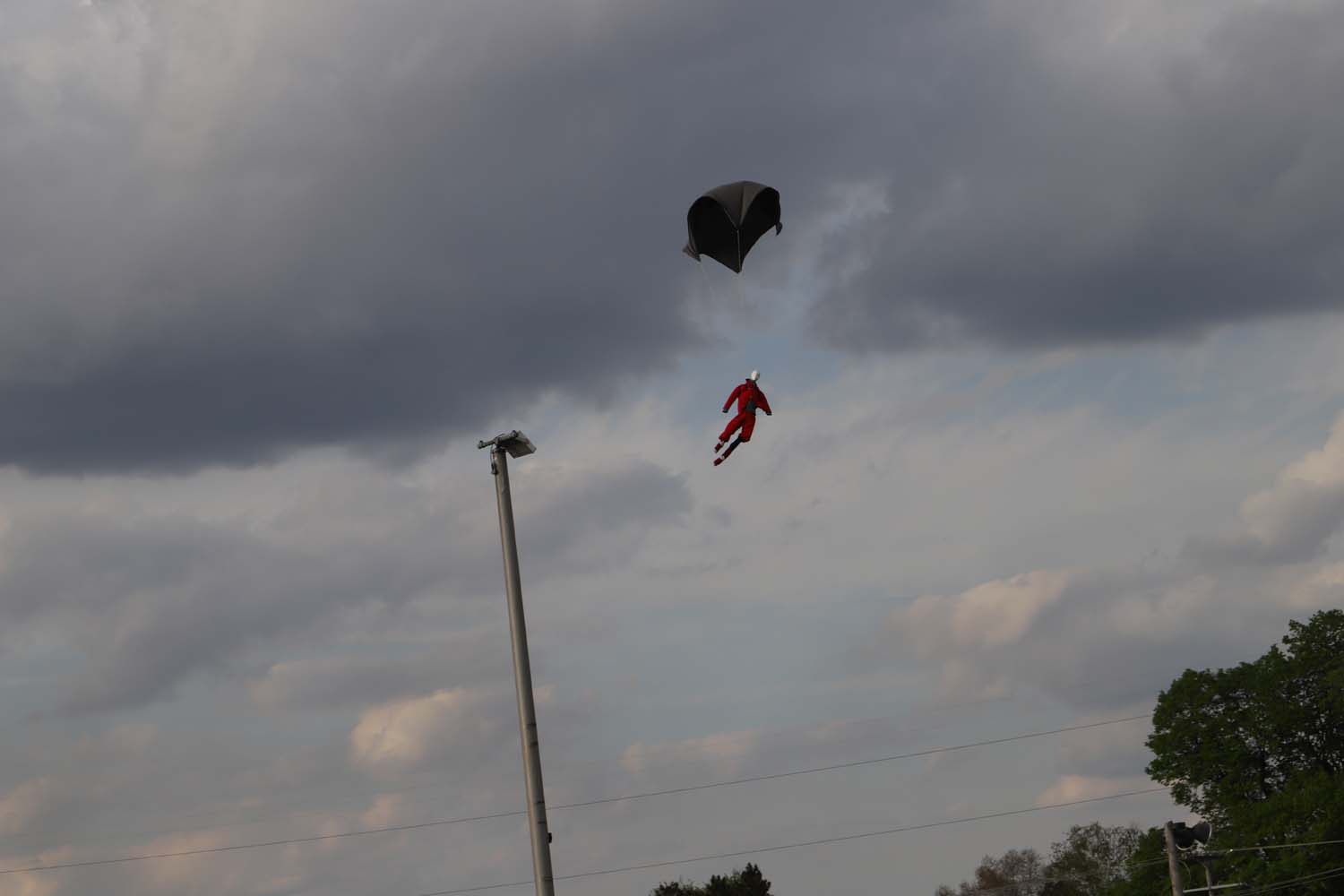 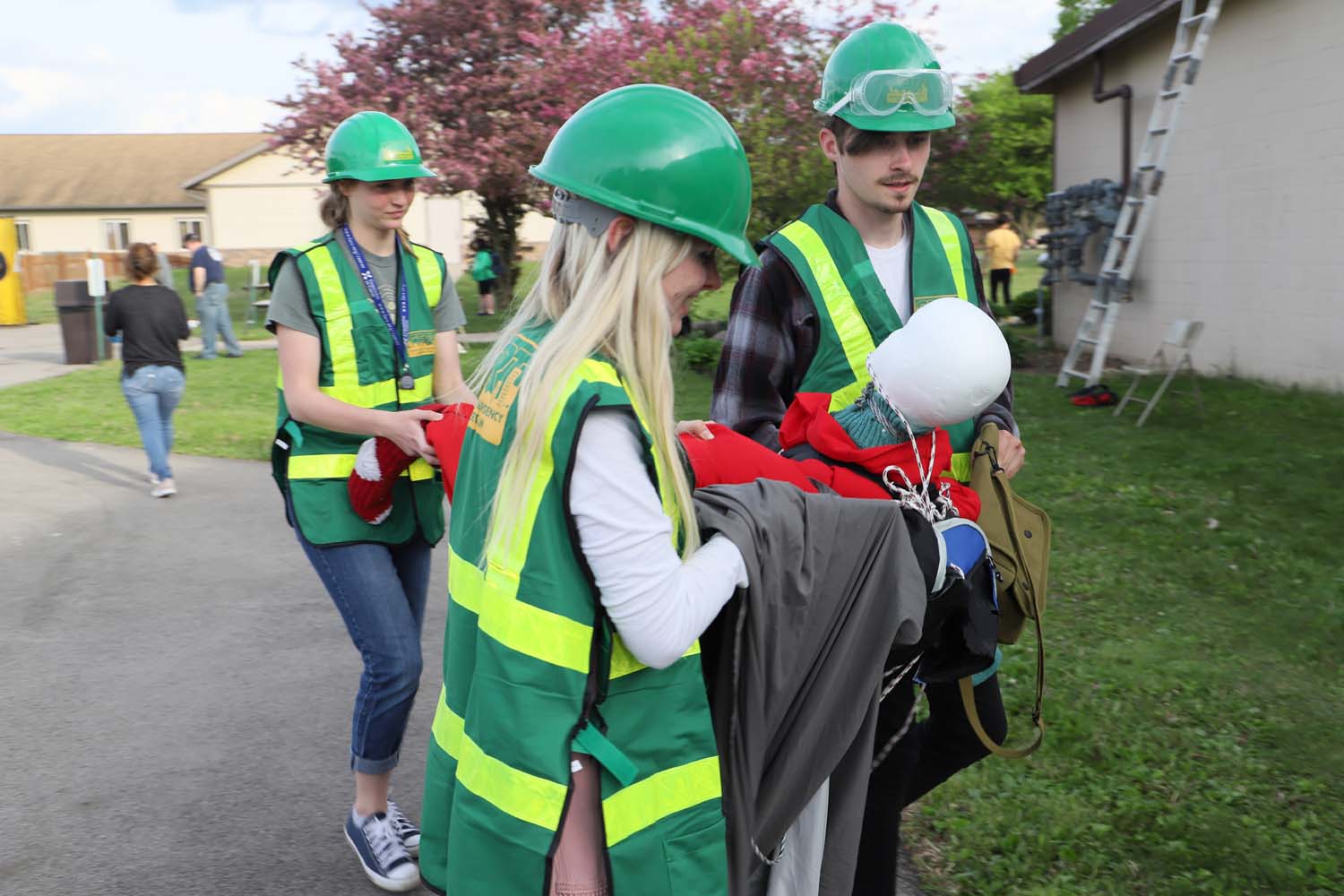 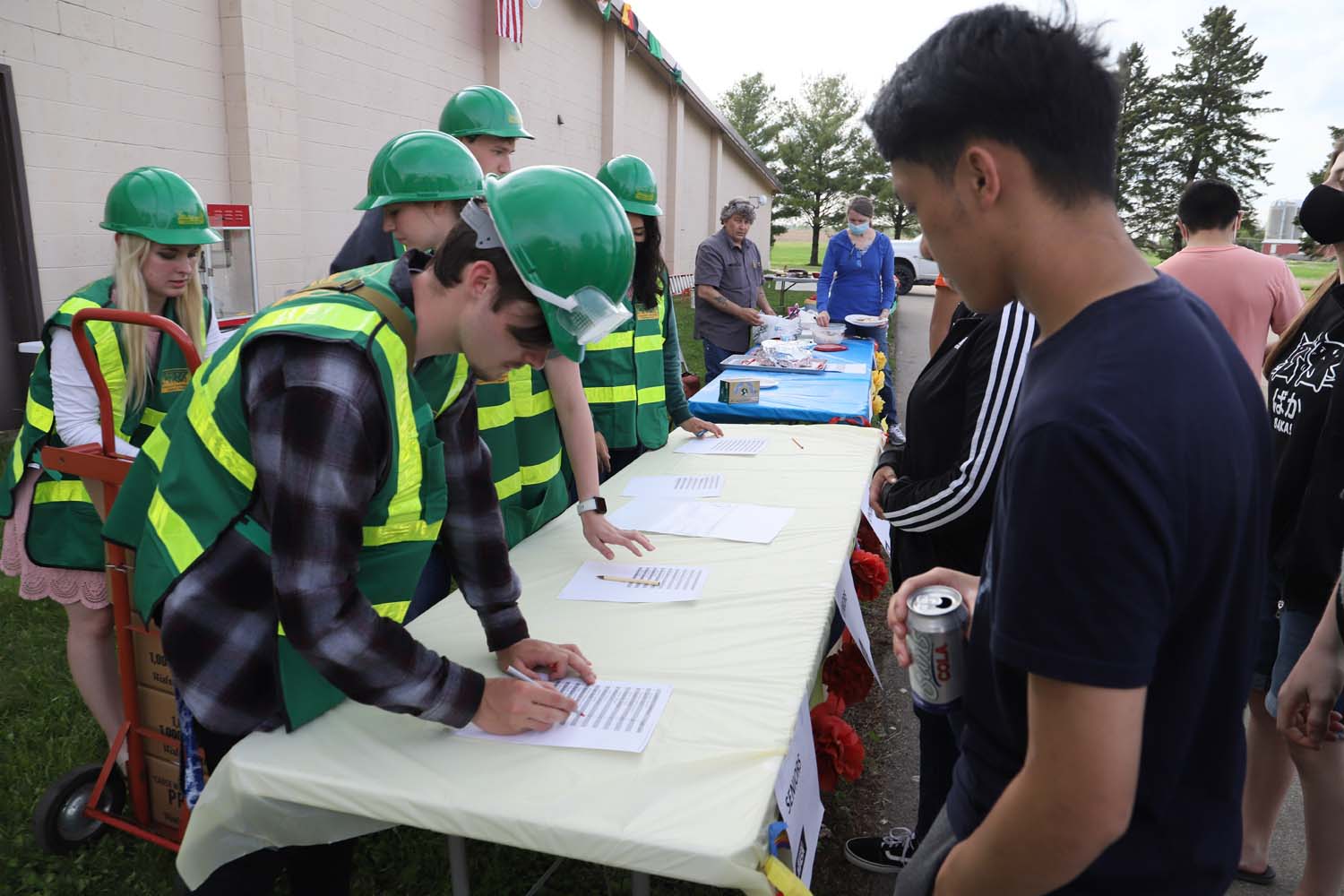 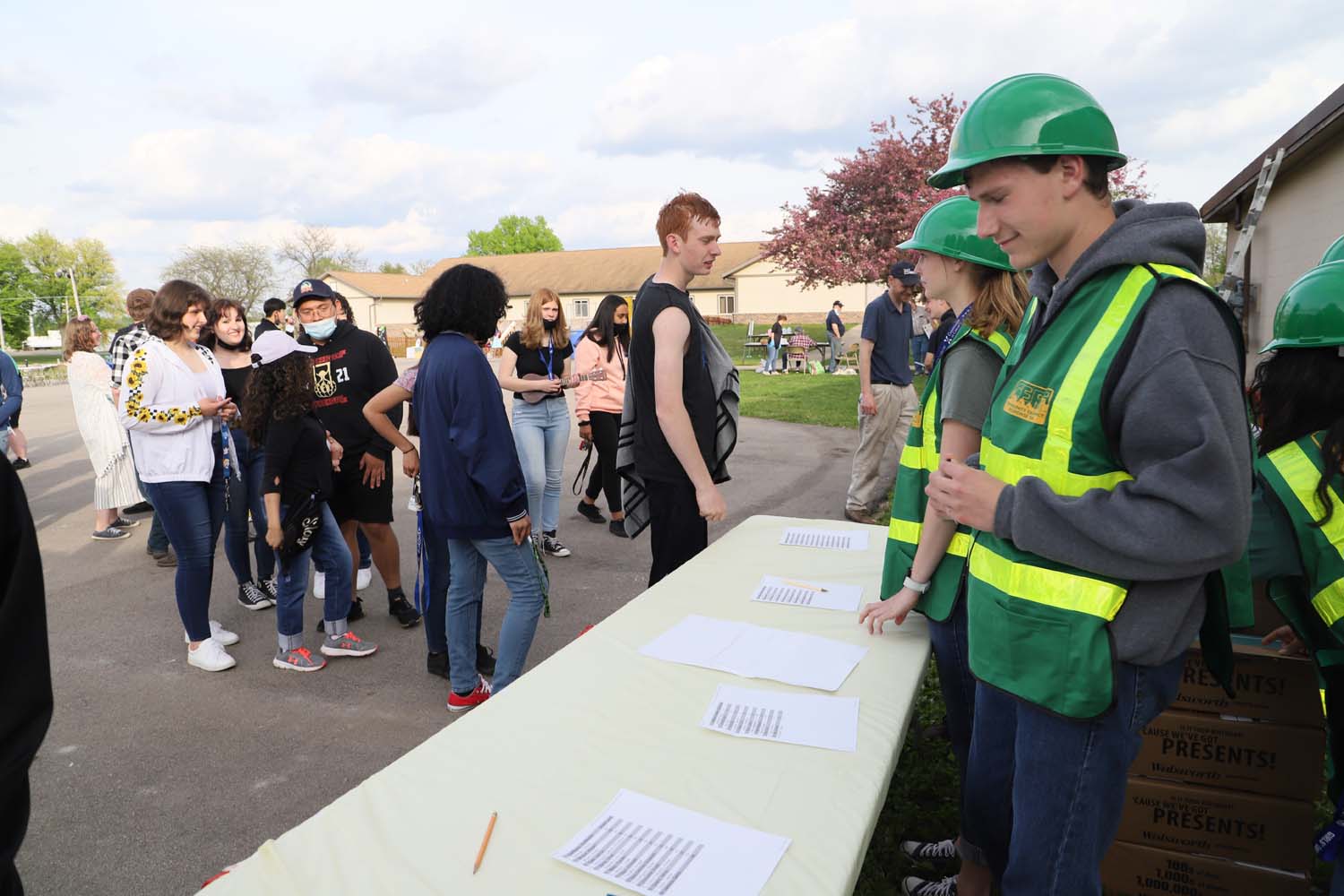 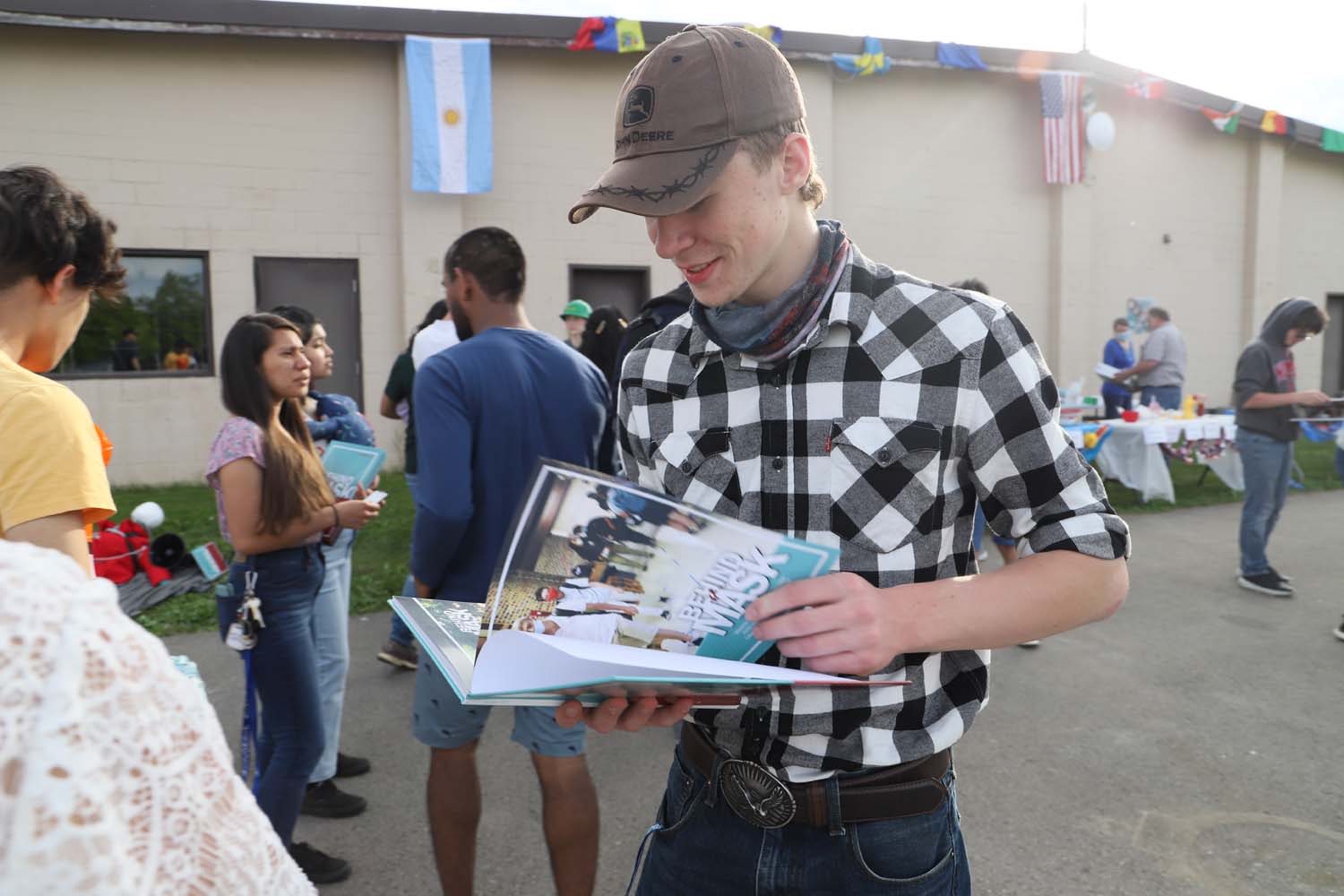 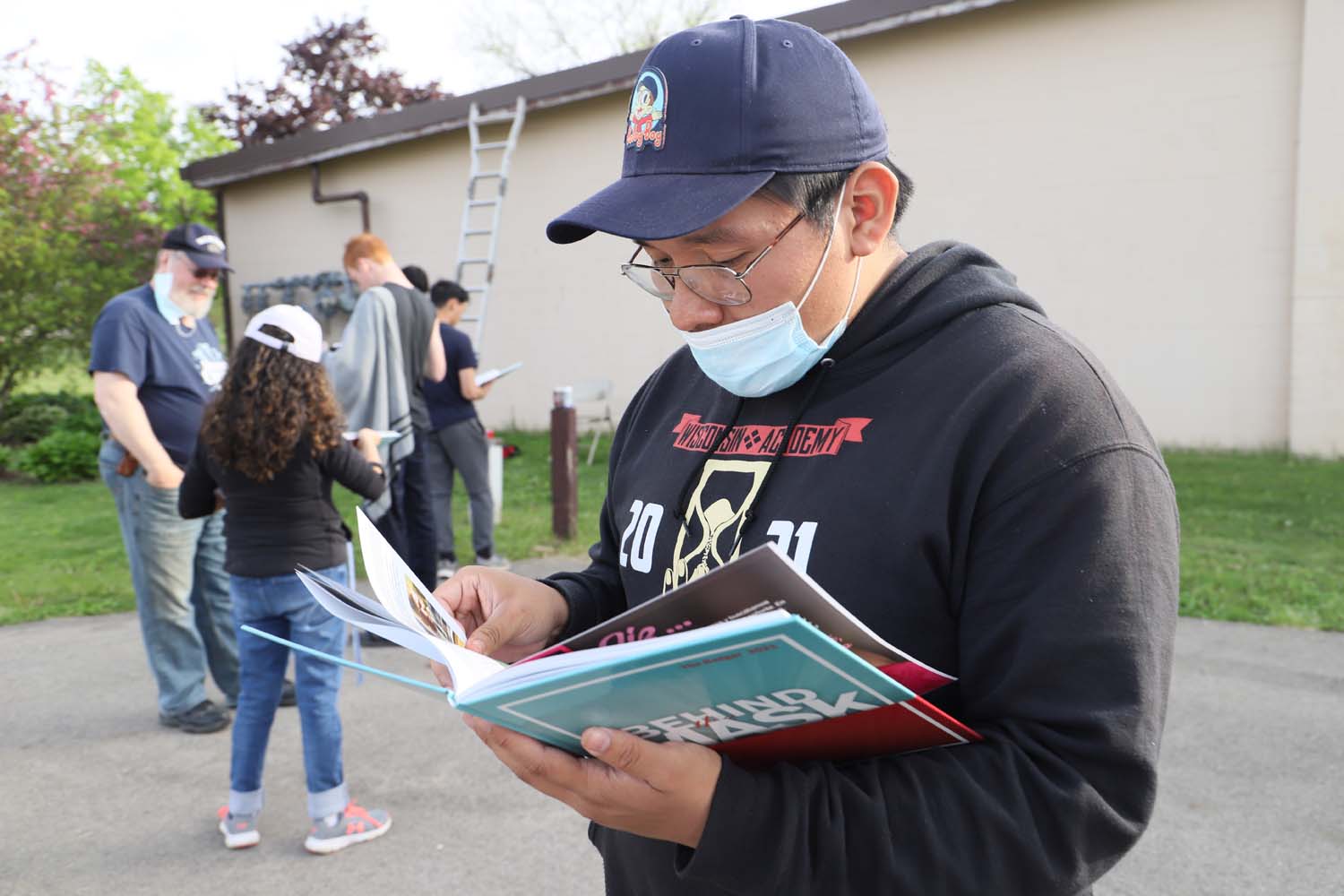 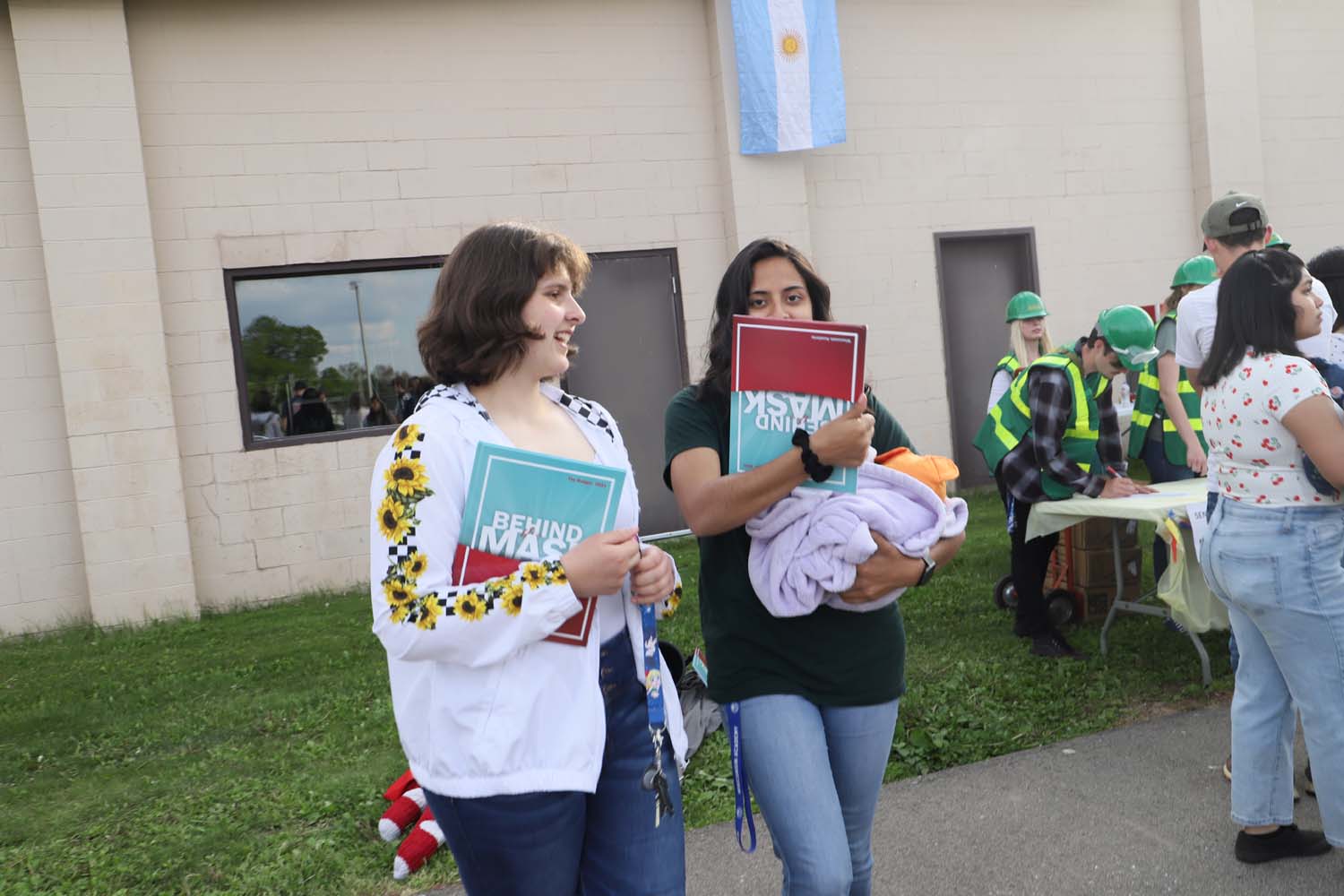 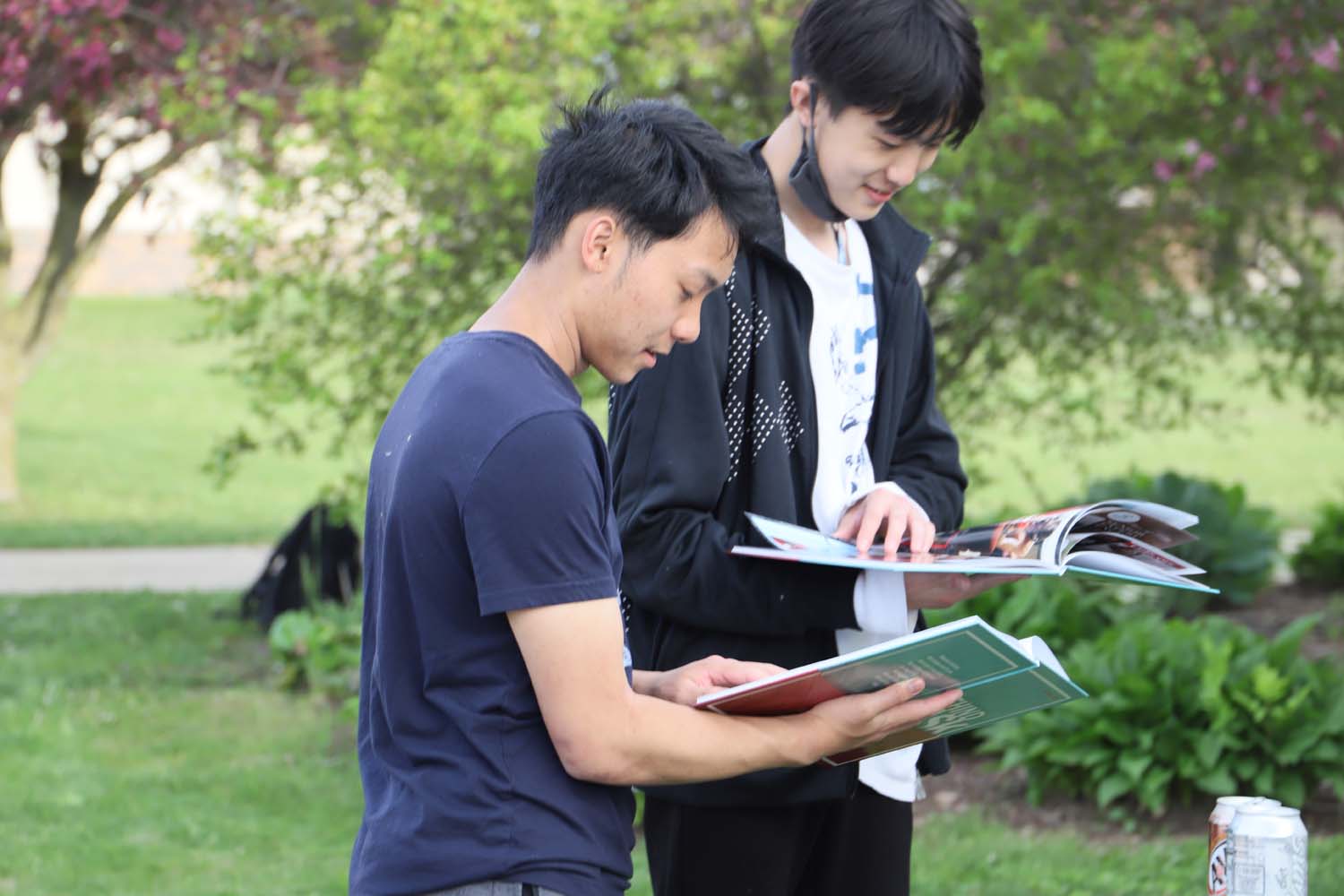 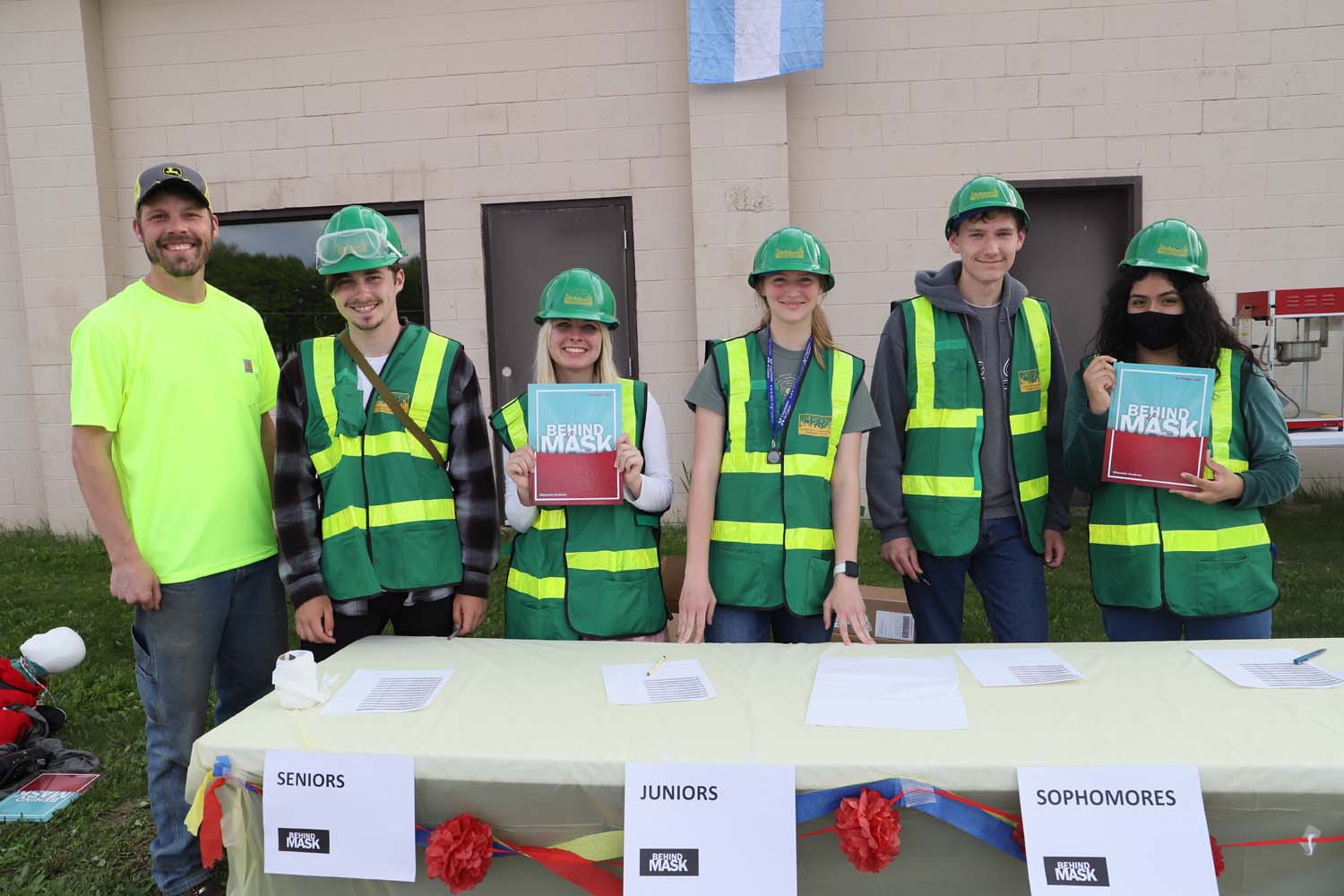 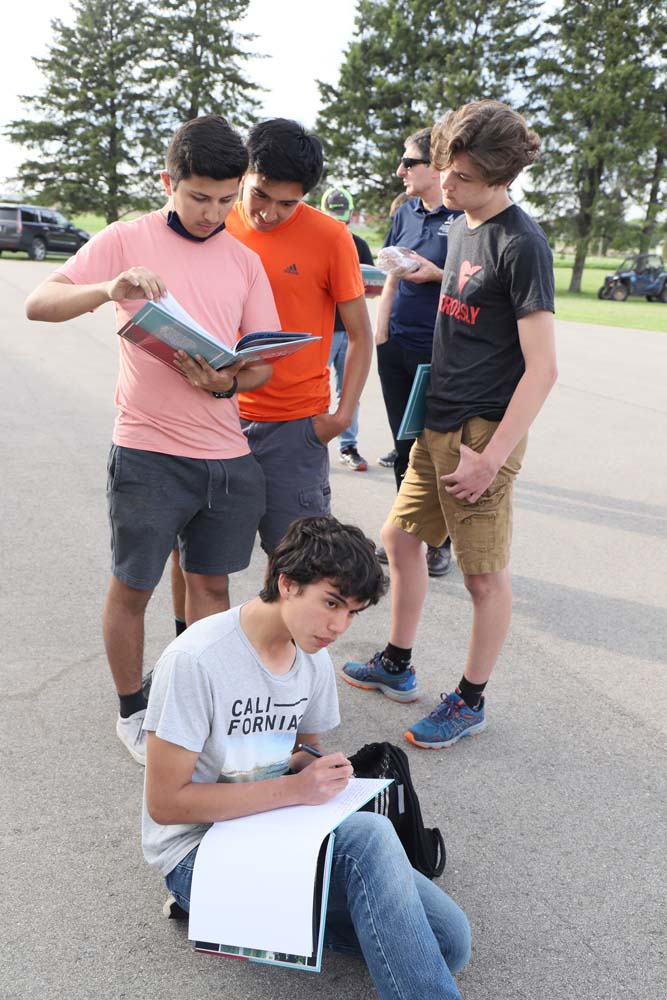 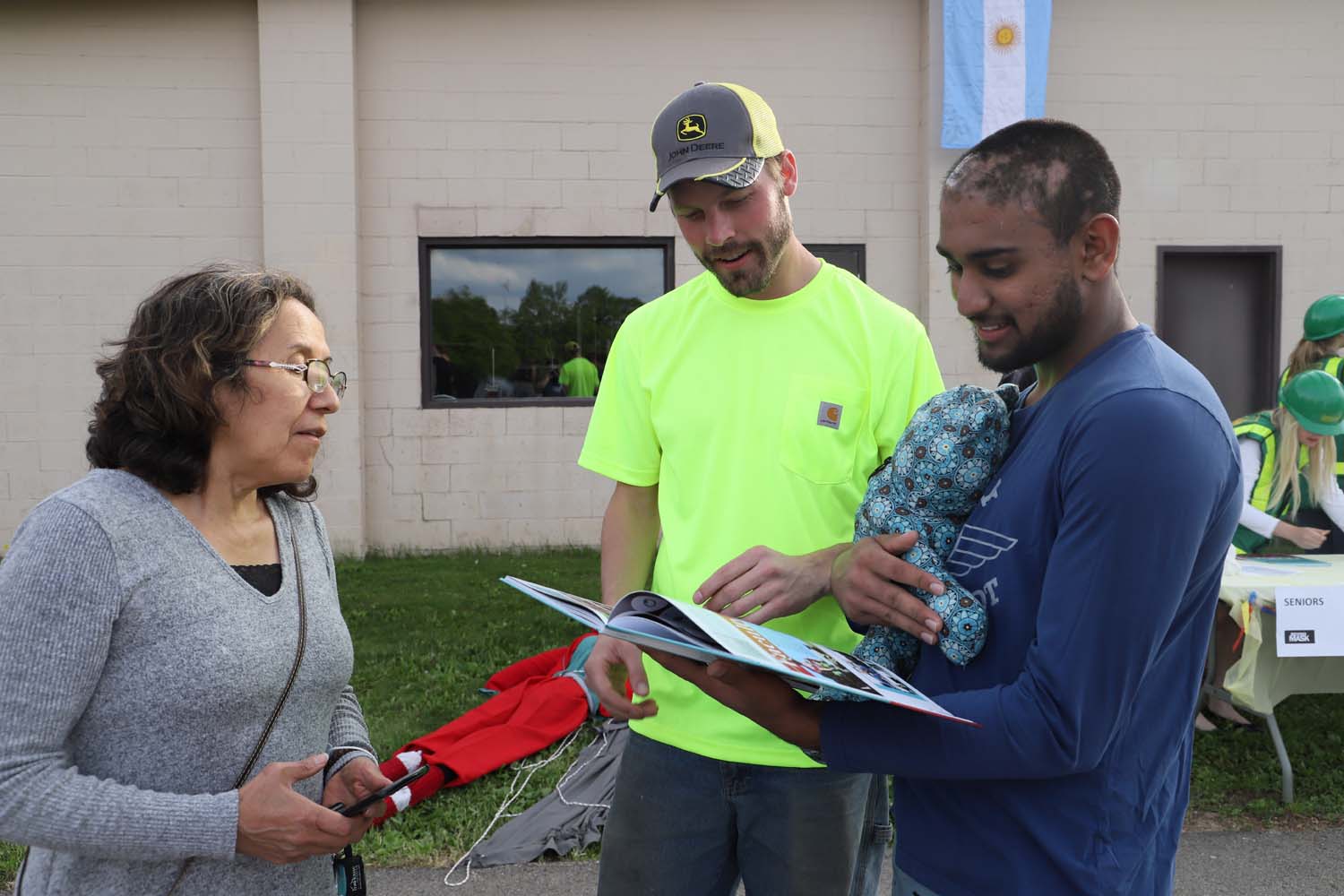 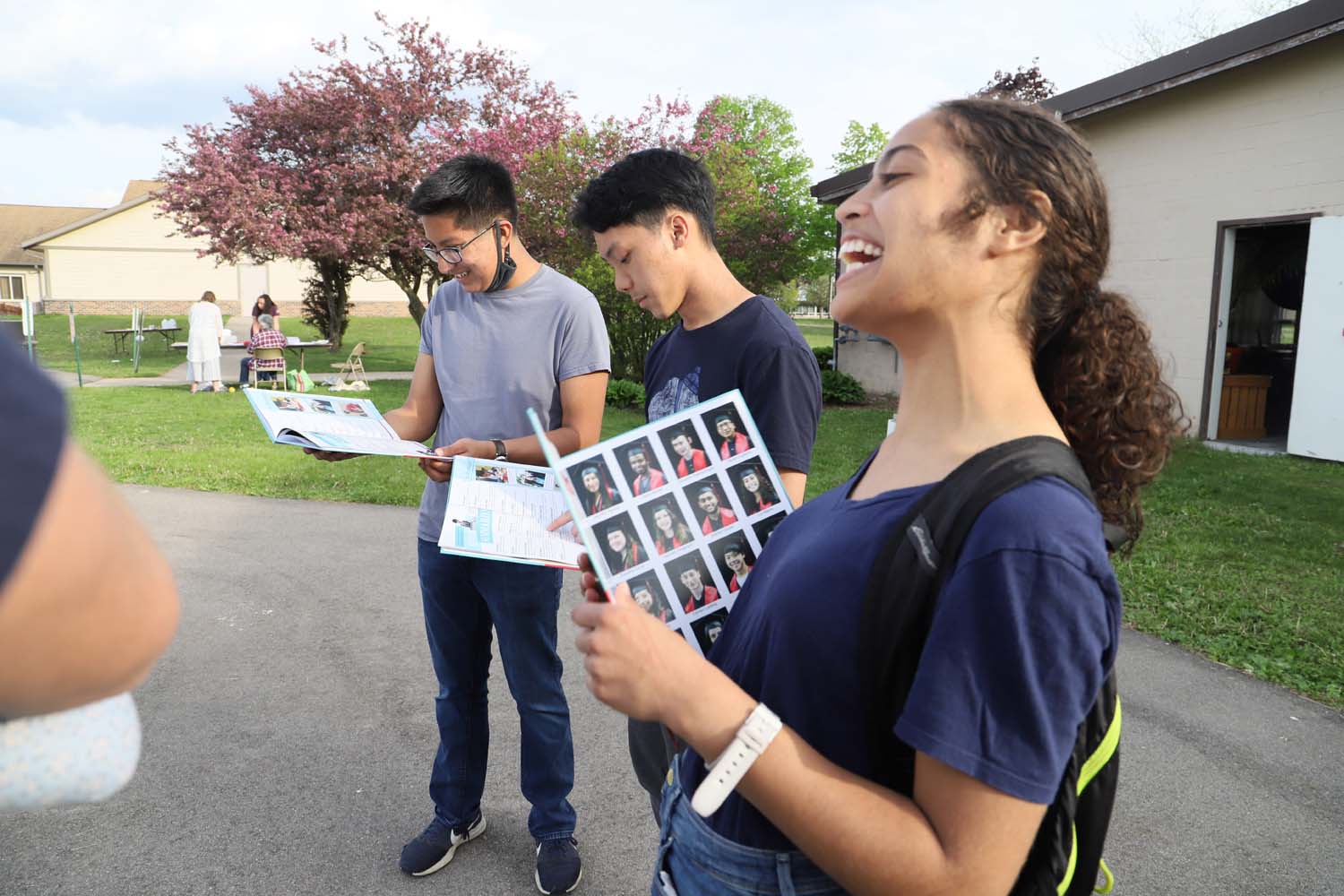 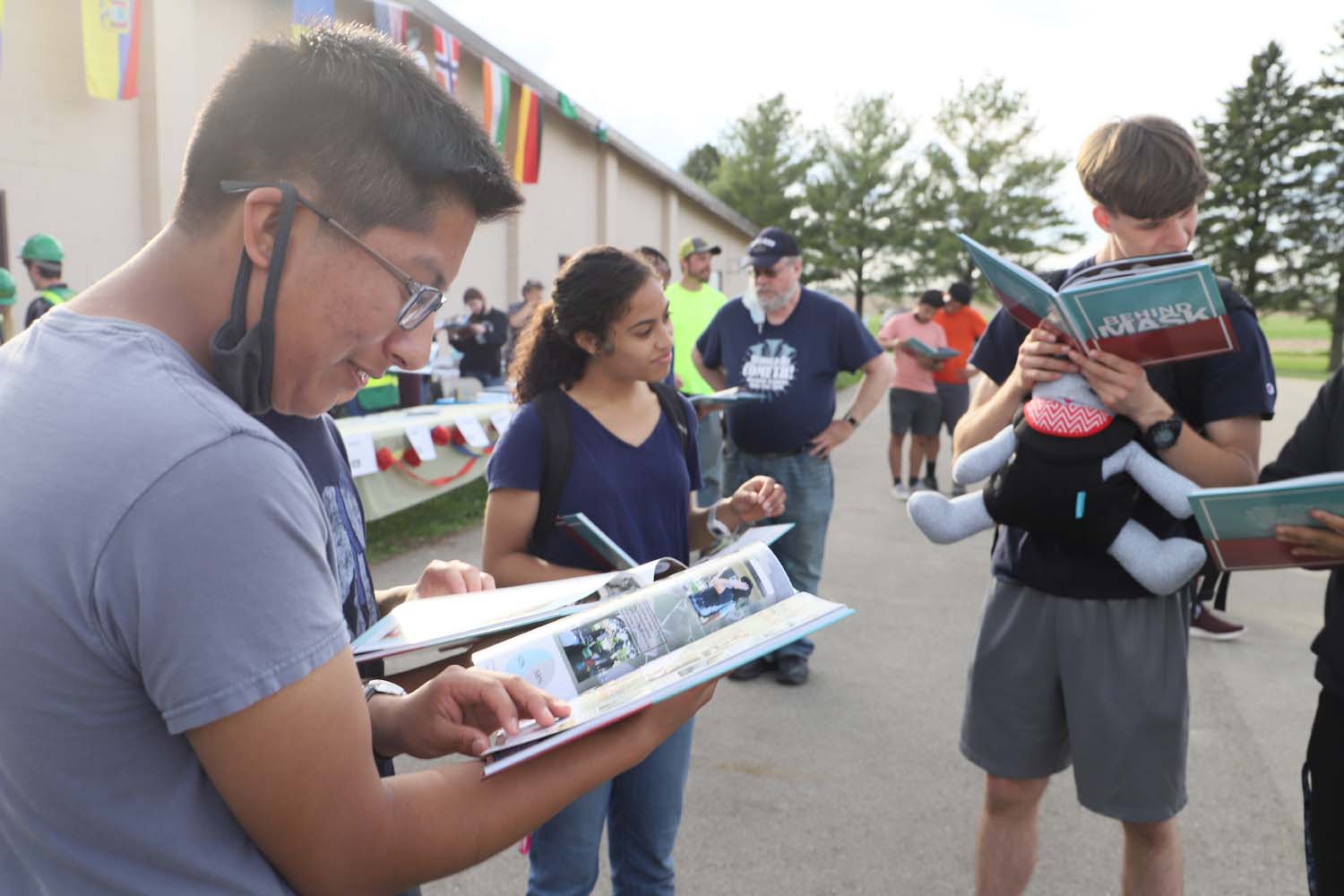 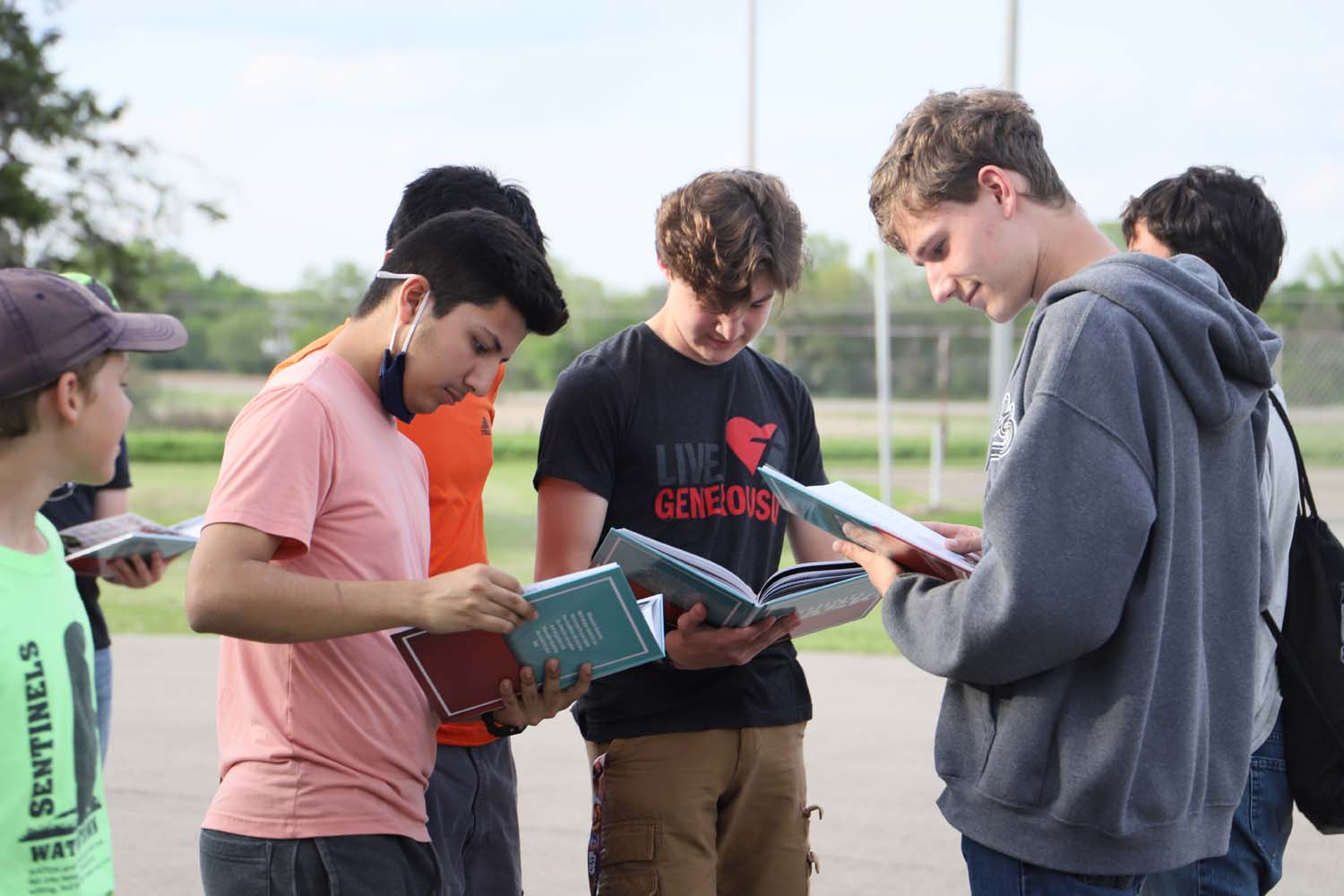 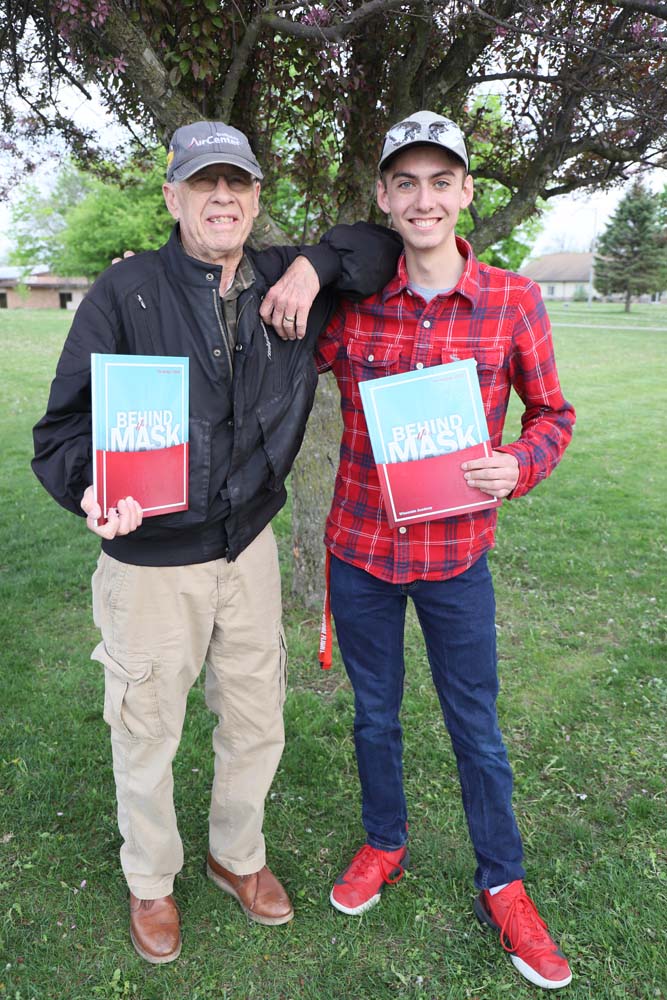